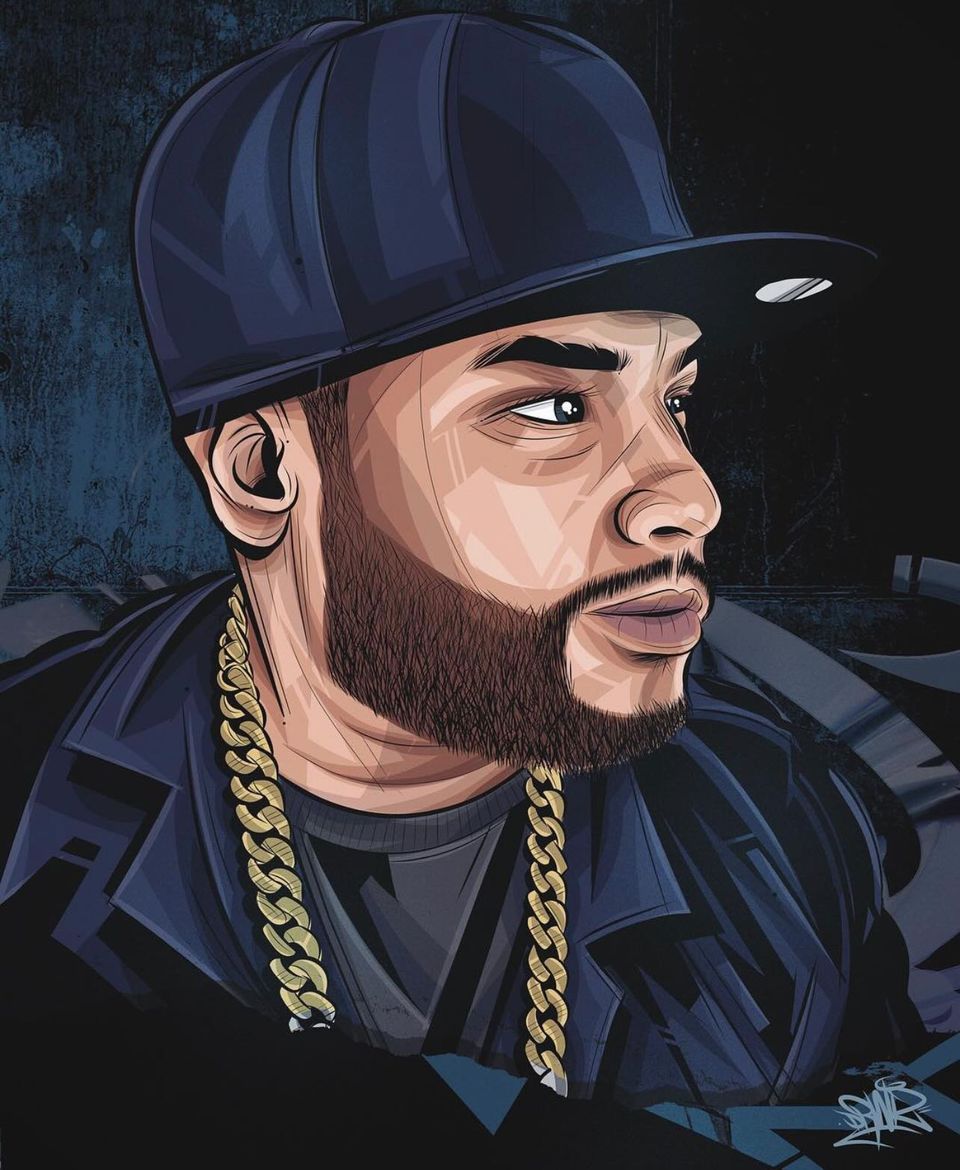 Before streaming a mixtape on an app, DJ’s created mixtapes on CD’s. Legendary DJ’s like DJ Drama would put out mixtapes via CD’s for the public.

In today’s generation DJ Louie Styles holds the crown for bringing forth the digital mixtape era to the masses.

In the year 2014-2016 it was very hard to not hear a DJ Louie Styles tag when streaming a mixtape on the Spinrilla app.

During these years, Louie Styles curated a series called “This Week’s Bangers”. A series that was accessible not only online but on an App called “Spinrilla”.

This changed the game for mixtapes.

People around the world finally had an app were a DJ mixtape could be listened to seamlessly.

In 2014 Fetty Wap fans we’re ecstatic when they could not only download “Trap Queen” on iTunes but also stream it via the famous mixtape “Up Next” that DJ Louie Styles hosted on the Spinrilla app.

Some argue to say that this brought more light to the curated digital mixtape style of today called “playlisting” on the now popular DSP’s.

Because of DJ Louie Styles’ great contribution to hiphop with his online mixtape series, it brought and shed light to many artists that later signed deals to major record labels.

Today we honor DJ Louie Styles in the great contribution and influence he has brought to the curated digital mixtape world that we now call “play-listing”.