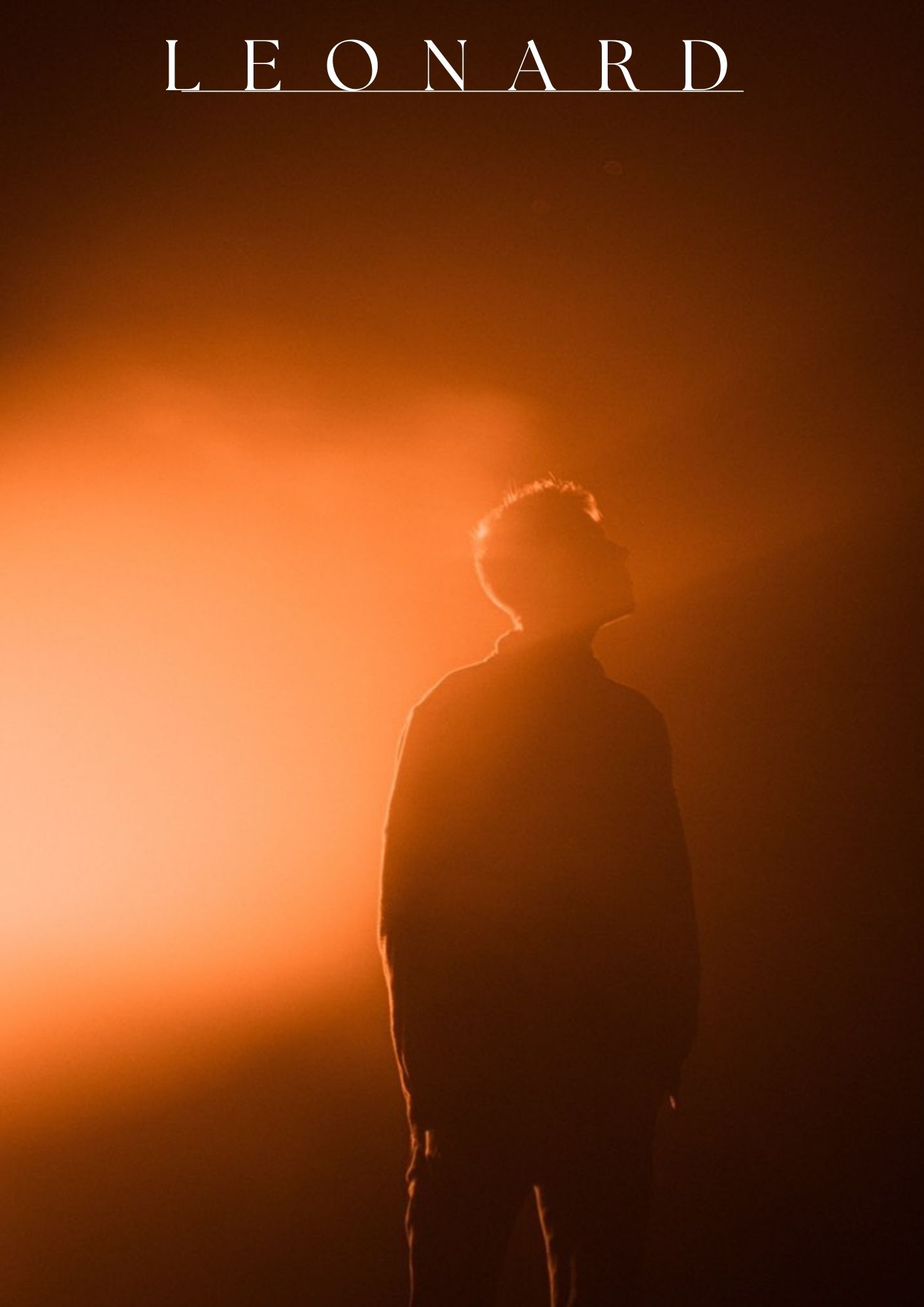 I wanna drop my first album in April 2022 and it will be so amazing cause the tune of that tracks are unique in that genre.

My name is Max Demir and my artist name is Maaxontrip. I‘m an independent artist, producer and songwriter from Germany.

Journalist-What got you into music and made you realize that it was your chosen path?

I had started to producing beats on Youtube when I was 14 years old cause I love it to create music and to publishing it for other artists and producers.

1 year later when I was 15 years old Lil Xan @xanxiety asked me if I wanna produce some beats for him and his album. After that collaboration I had became more audience and attention. After more collaborations with Arizona Zerdas, Ryan Caraveo, Ryan Oakes and co. I became a deal with Netflix Germany to producing some soundtracks for one of the biggest series in Germany called „Skylines“ & „Biohackers“.

Journalist-Tell us about your new single. And what’s the story behind it?

I wanna drop my first album in April and it will be so amazing cause the tune of that tracks are unique in that genre.

I‘m focused on memphis rap, drill & deep house. I‘m producing instrumentals and also rap on my own beats with a lot of spicy sounds.

Journalist- What advice would you give to aspiring musicians?

I would say that they should focused on their dreams cause if u really wanna do something in life what makes u happy then u will be successful cause u put so much love in that stuff.

Journalist-And any particular artist/band you would like to collaborate with in the future?

My favorite collaboration would be to work with Eminem cause his style in the music industry is very unique and adorable. He‘s an icon!

After the feedback and resonance on my upcoming album I wanna drop a lot of more songs cause I‘m really obsessed with making music.

How DJ Louie Styles Became The King of Digital Mixtapes