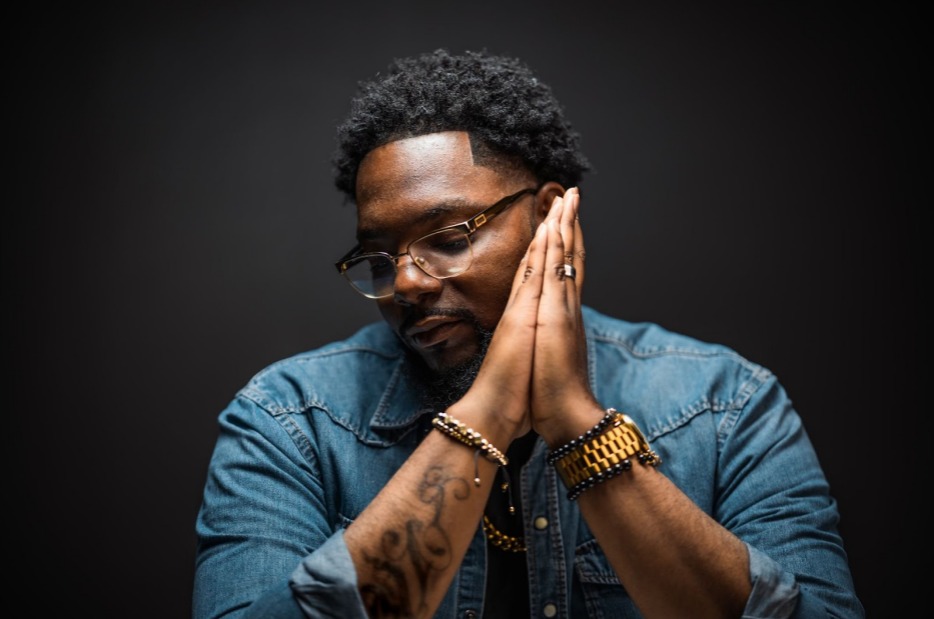 The accomplishment of a goal or purpose defines success. Marcus “Churchboi” Askew’s intention or purpose diverged at an early stage. In high school, he excelled at football and basketball, and he saw a bright future in professional sports. Due to allegations that he felt were unjust, he was temporarily incarcerated in a 6 x 12 prison cell.

In order to pursue Marcus’ other passion, music, his dreams of becoming a successful athlete were soon dashed. Marcus had a natural affinity for music as well as sports. The path to music became clearer for Marcus Askew after enrolling in an all-music school. His success is not a mere coincidence. From his past work with highly regarded artists to his successful career as a producer, there are many reasons to know about this up-and-coming artist, producer, and music mogul.

With Urban Rockstarz, he produced two Grammy-nominated albums as a ghost producer. Marcus Churchboi Askew moved to Los Angeles, California, after the collaboration, where a fair amount of his success is now centered. Networks such as VH1, BET, and MTV have played his music. He is also the producer of the theme music for the popular television show R&B Divas LA. 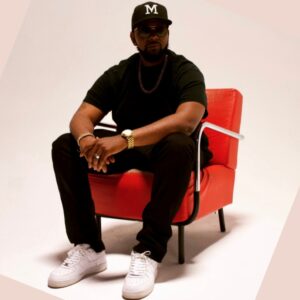 “Eventually, I got over what other people think, but it took me some time,” said Marcus “Churchboi” Askew. When your sense of pleasure and satisfaction are derived from comparing yourself to others, you are no longer in control of your own destiny.

As a young artist, Marcus “Churchboi” Askew believes he stands out from the sea of talented artists who have been successful via social media. In the future, he hopes to win more awards and inspire people around the globe through music and business. As a result, he hopes his audience follows their passions, forged their own paths, appreciated the moment, and found mastery.

“I just want people to know that I’m out here doing it and having fun. Fame is not a priority, but I am trying to do something positive for my community,” Askew said. “Successful people are enjoying themselves. They’re focused on what they want and living their dreams.

Moreover, he has a number of projects in the works that will “shake the foundations of the industry.”

To know more about the remarkable Marcus Churchboi Askew, make sure to follow him on Instagram. Check out this wiki entry for more information.