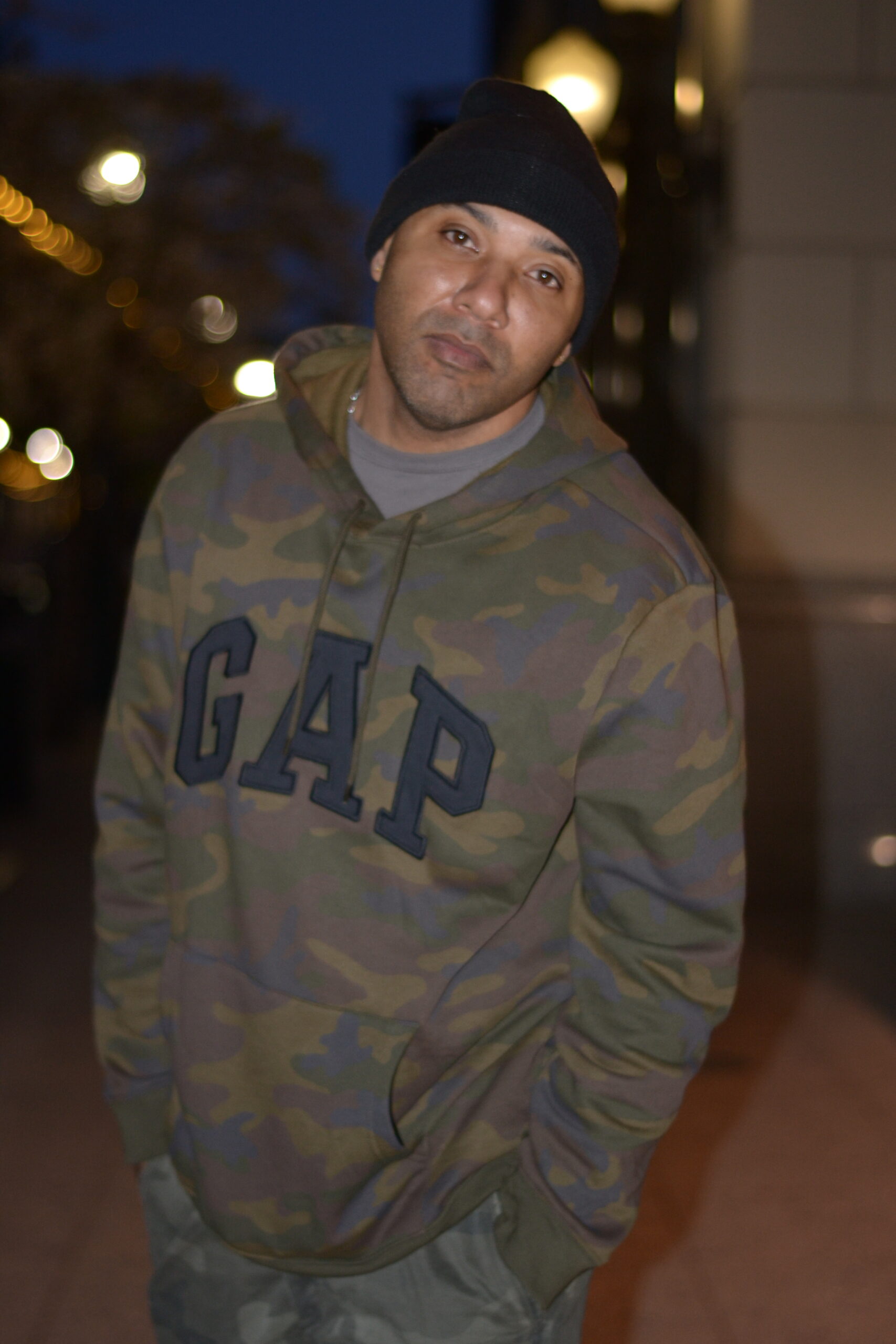 The beat on “To the Top” is a fresh boom bap, retro-styled hip hop track that brings forth another side to SpenDoe. The California artist has proven himself to be one of the most versatile new artists in west coast hip hop. With production provided by Sureet Sandhu of Digital Desi Productions, SpenDoe is set to capture a much bigger audience, this go around. Since releasing “To the Top” on Done Deal Digital, music listeners can agree that SpenDoe is going somewhere. In the past, he has been known to release tracks embodying the “mob sound” of Northern California’s Bay Area music scene. SpenDoe grew up on this sound, but has shown that he’s evolved as a songwriter, and lyricist. Sureet’s laid-back production on the track, pairs well with SpenDoe’s flow, and the overall swag of his rap style.

SpenDoe will surely see success with this cut. Starting off with the first verse from SpenDoe, the young artist glides across the track, as it’s meant to be, reflecting on life, and the world around him. SpenDoe spoke about the new song, saying, “Sureet is a long-time collaborator of mine. We go back. With Sureet’s production, I can exercise, and try different things. We’ve opened a few doors together, in the past. I’m hoping that we can open more doors with this song. I hope everybody enjoys it.”

A visual for “To the Top” is being curated by music video director Renee Cobian A.K.A. R. SOL.

Listen to the new song “To the Top” in the link below, and let SpenDoe know what you think about the music.

The sun, and the rain. The moon, and the stars. I’m staring at the ocean while I’m splitting this cigar, yeah I raised the bar, but some don’t understand it. I keep it 100, never shady, underhanded, my bags been packed and I’m really on a journey, I let the haters talk, but I promise it don’t worry me, I’m really in a hurry, but I’m moving on my time. The stars they aligning, I just heavily grind.