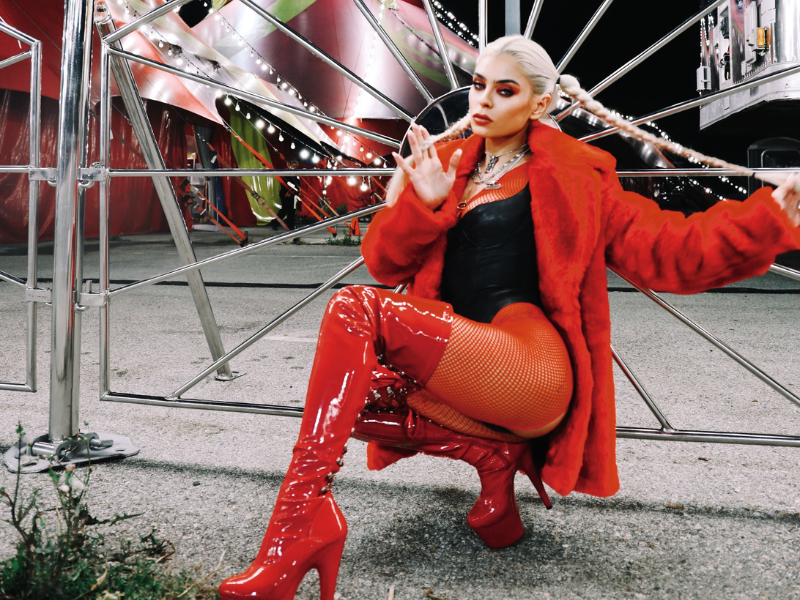 This world has always embraced music as one of the most powerful forms of expression. Whether it is sowing the seeds of revolution or instilling patriotism into people’s hearts, to highlighting a global issue or voicing the concerns of the ‘unheard,’ music has long played an important role in this world. Music is immensely powerful and has the potential to influence listeners’ hearts and minds, regardless of their nationality. With the advancement of the world, the music sector has lost its appeal. Likewise, its influence on the world and its people is waning. In the music industry today, priorities have changed due to the influx of new musicians. Music artists are more concerned about numbers than content when it comes to creating music that resonates with people’s feelings. As Sossee, an American singer and songwriter, states, “I believe it has been a long time since people were less concerned about public praise and recognition, and more concerned about creating true legacy and longevity through their art.”

Birth of a True Music Lover

Sossee has always believed in the power of music. From the beginning, she displayed a clear inclination toward music and what set her apart from other music enthusiasts was the fact that she listened to all kinds of music. She loved good music, irrespective of its genre, musician, or origin—a true music lover, indeed.

As an artist who gives off a mysterious enigmatic energy throughout her entire work, this diamond in the rough has created an eerie aura of excitement within an industry that has lately become lost in a mundane universe drowned in music that has become repetitive and all too familiar sounding. With every passing day, Sossee’s allure has increased, as she continues to show a fierce prowess while pushing listeners into the universe of her fan base.

Many still fear that she would surpass their own careers stifled by her meteoric rise due to questions about her musical ability. She recalls jealous gazes of many artists who viewed her as a threat to their career or label executives’ who were more concerned about driving the spotlight of artists they promoted based on motivations of fear, preventing her from reaching a broader audience.

Never discouraged from choosing a path that would lead to her destiny, Sossee stood firmly against all odds to prove she was more than capable. Her determination to make the best use of her gift was clear. Despite any of the negativity that surrounded her, she has shown herself to be a force to be reckoned with by knocking down doors, pushing through any barriers that stand in her way.

Her ability to turn her feelings, emotions, and story into soulful music helps her fight the world and achieve what she loves. She has become more fearless as a result. She is truly unstoppable.

Growing up, Sossee was creating songs that would last forever while other kids her age were trying to figure out algebra problems. Sossee knew that she could use her talent to compose and write lyrics that would benefit others since she strongly believed in the power of music. She was different from other aspiring music artists because she advocated having one’s own identity rather than being influenced by any other singer or songwriter. Early on, she was able to identify the challenges the music industry was facing. She stated, “Owning who you are, and bringing it to life, in hopes of inspiring others to believe in themselves and do the same, is what I think this industry struggles with most.”

According to Sossee, her music is not genre-specific. Within a year, she self-recorded four studio albums. Various genres are represented on each album, each serving a different purpose. Unlike most modern music artists, she is versatile. The versatility and purposefulness of her lyrics are not the only things that make her music stand out. Her voice has been described as “angelic” and “arena-ready” by several media outlets.

Sossee prides herself on personifying the “most interesting and disruptive trend” in the world of music. She is moving against the industry’s flow, striving to restore the lost essence of music. Her music is cinematic and embodies an operatic sound with elegant darkness. Her art reflects her personality, emotions, and feelings perfectly, which is exactly what the music industry needs right now. She is restoring music’s power, strength, and impact by creating a lasting legacy, which is the only way to do it.

As she continues to defy critics, while remaining true to her vision, many are looking forward to this rising star’s success. Keep an eye out for Sossee’s debut this fall with a collection of up and coming music.

Ballad goddess Karine Hannah tackles a fresh and modern track in her latest cover of Olivia Rodrigo’s “Good 4 U.”

Shane Nickels is a standout person and self-made success artist