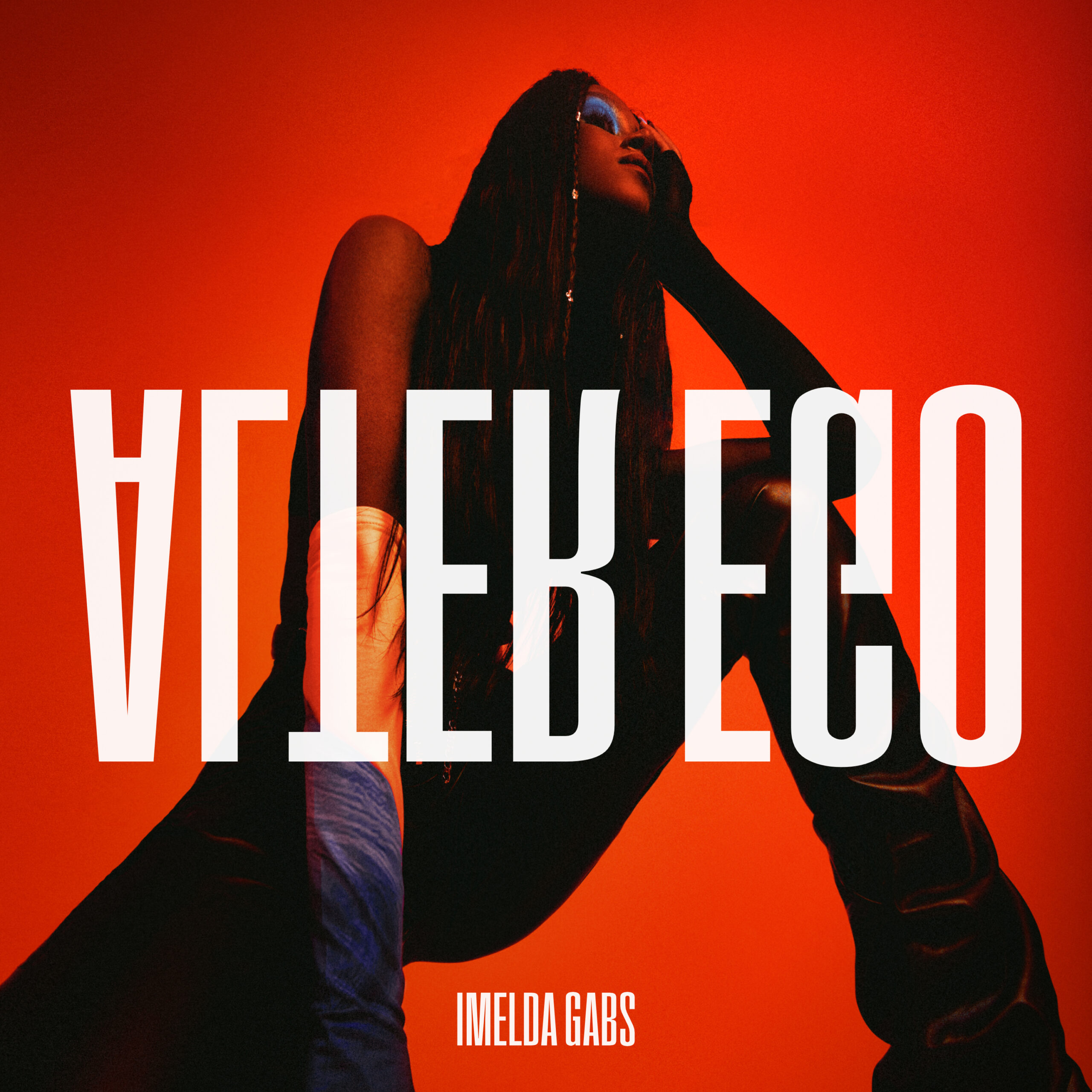 “My instrument is my body, so it is always in flux, and my identity as a singer has gone through many transformations as a result”

Q: Give us a short bio of yourself
Artists like Imelda Gabs are the reason why pop music never gets stale and evolves with the times that we live in.
Bold and unexpected, she manifests her passion and emotions through her music, both on stage and in the studio.
The 23 yr Belgian & Congolese artist grew up in Switzerland where she studied the piano, violin and singing. As she
naturally dived into composition and songwriting, performing quickly came her way.

At 14 yr she had her live debut at the Palais des Beaux-Arts in Brussels (BE) alongside her late father, jazz pianist
Doctor Gabs, followed by the W:HAlll (BE) where she got to play with organ legend Rhoda Scott and Miriam Makeba’s former drummer, Vic Jewel Pitts.

In 2017 she joined the Montreux Jazz Academy where she performed one of her first written songs “Heartbeat” with
renowned bass player Marcus Miller, and got invited to play at the prestigious Montreux Jazz Festival, opening for
Lianne La Havas and The Roots.

This event led her to “always expect the unexpected”, and from there her journey took a new turn.
The singer likes to mix varied sounds and treats her audience with a sonically rich blissful electro-acoustic musical
journey, which her self-produced debut single Fallen Angel fully embodies. Brilliantly infusing her dark pop inspirations with cinematic visuals, the single was internationally praised and its music video, directed by Dariy Mambetov, got awarded with Best Music Video & Best Director from the International Music Video Underground Festival.

In 2021 she presented her full band set up at Les Docks in Lausanne (CH) and the Montreux Jazz Festival who invited her for the second time to join their lineup. She also opened for French singer Camélia Jordana during the festival Le Créatives.
Her second single ALTER EGO was released on 10th December 2021 and her debut EP is on the way.
What should you expect from her next? the unexpected…

Q: How would you describe your music?
I would describe my music as raw, passionate and unexpected! While keeping a Pop
direction with my music productions, I like to explore other genres and mix them
together. It is a challenge but it’s also the best way I’ve found to evolve and push my
boundaries as an artist.

Q: What is the story behind your latest song and what key projects are you working on this
year?
My latest song Alter Ego expresses how fighting your own inner demons can turn into a
vicious circle. 2020 was both a strange and difficult year as an artist and this song
came to me as a sort of rebellion against everything that was going on and how I felt at
the time. Currently, I’m working on my debut EP, looking forward to this next big step!

Q: How do you want to be perceived by your fans and what’s one message that you want them
to know?
If you expect the unexpected, you become capable of anything and nothing can stop you,
whatever your goal is. I hope my music will inspire them to follow their dreams, whatever they
may be!

Q: What life lessons have you learned so far in your music journey?
That nothing really ever happens as planned! You can only prepare yourself as much as
you possibly can for whatever comes your way, but that’s also what’s so exciting about a
music career, it’s constantly moving and you really never get bored !