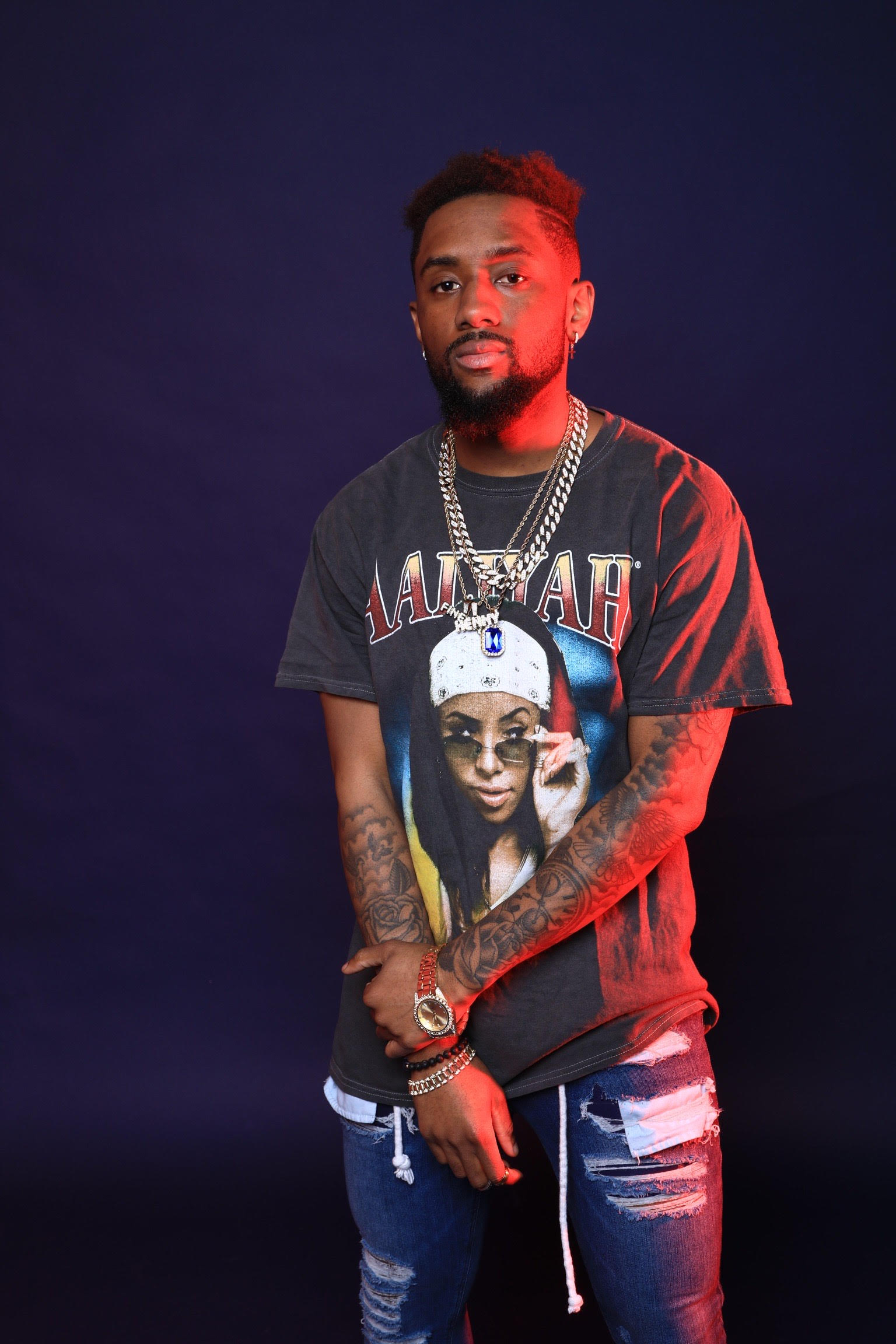 Dwayne Kirkland, more popularly known as D Kirk KV is a 27-year-old musician and entrepreneur from Philadelphia, Pennsylvania who has built his image on both the clothing and music industries over the years. He expresses his love for the culture the rough his art and business, which also reflects his personality as an artistic go-getter who aims for nothing but perfection.

“I am learning and growing as an artist and business entrepreneur. With (only) more to achieve in the next few years to come!” he shared.

D Kirk KV is out to prove that he can do so much more in terms of his music and business, his expansion in both endeavors is fueled by a passion and dedication that burns with a desire to be better with every passing day. His drive to pursue greatness in these two areas of interest is astounding, no other person comes this close. Seeing him work on his stuff makes everyone else want to work harder at their grind. This artist is an inspiration to the public.

What do you get when you combine ambition and passion? You get the one only D Kirk KV.

His ambition is admirable, he established a clothing line and urban apparel named D&J Clothing summer of last year, June 2021 with his co-owner Latasha Melody. Business has been good ever since, serving up an array of affordable, stylish, and trendy urban fashion that is suitable for everyone regardless of gender. Their products range from accessories, hats, athletic wear, and they even have winter gear! D&J Clothing has something for everyone, every day of the year.

With ambition, comes passion. This is where D Kirk KV’s music comes in. Influenced by bus father’s love for the art, his fire for making music has been burning for five years in the industry, constantly honing his talent by creating his own works collaborating with other artists so that he could share his knowledge while learning from others as well.

He is growing more and more with every passing day, both as an entrepreneur and a musician. His two paths are enriched with pure genius, hard work, and artistic quality, always bringing something new to the table with D&J Clothing set to release a summer collection this year, and just released his new hit single “Tempted” feat. xBValentine which are doing great on the music scenes. 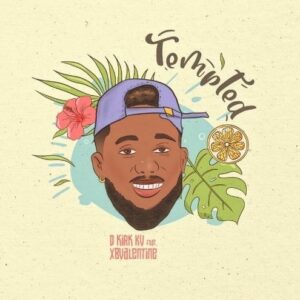 D Kirk KV’s career as an entrepreneur and a musician are both powered by the people who support these endeavors, his natural talent and creativity draw crowds to him in such a way that they are influenced and inspired by the incredible perseverance and dedication that he has for his business and music. He shares a piece of wisdom for them:

“Always continue to reach your goals no matter what obstacles come your way.”

He is a person who wants to be an example for those who look up to him, his business and music are more than just endeavors that fulfill his soul, but also ways for him to leave an impact on the people that he is able to touch through his actions.

As an entrepreneur and a musician, he wishes to leave an imprint on the world by sharing his journey and spreading the wisdom he has picked up along the way whether it is on the business side or the music side of things.

Be sure to check out his clothing line D&J Clothing, and “Tempted” feat. xBValentine. Find out more about D Kirk KV on Instagram and Facebook.

Who is ’32BABYCRIPP’ discover his latest interview 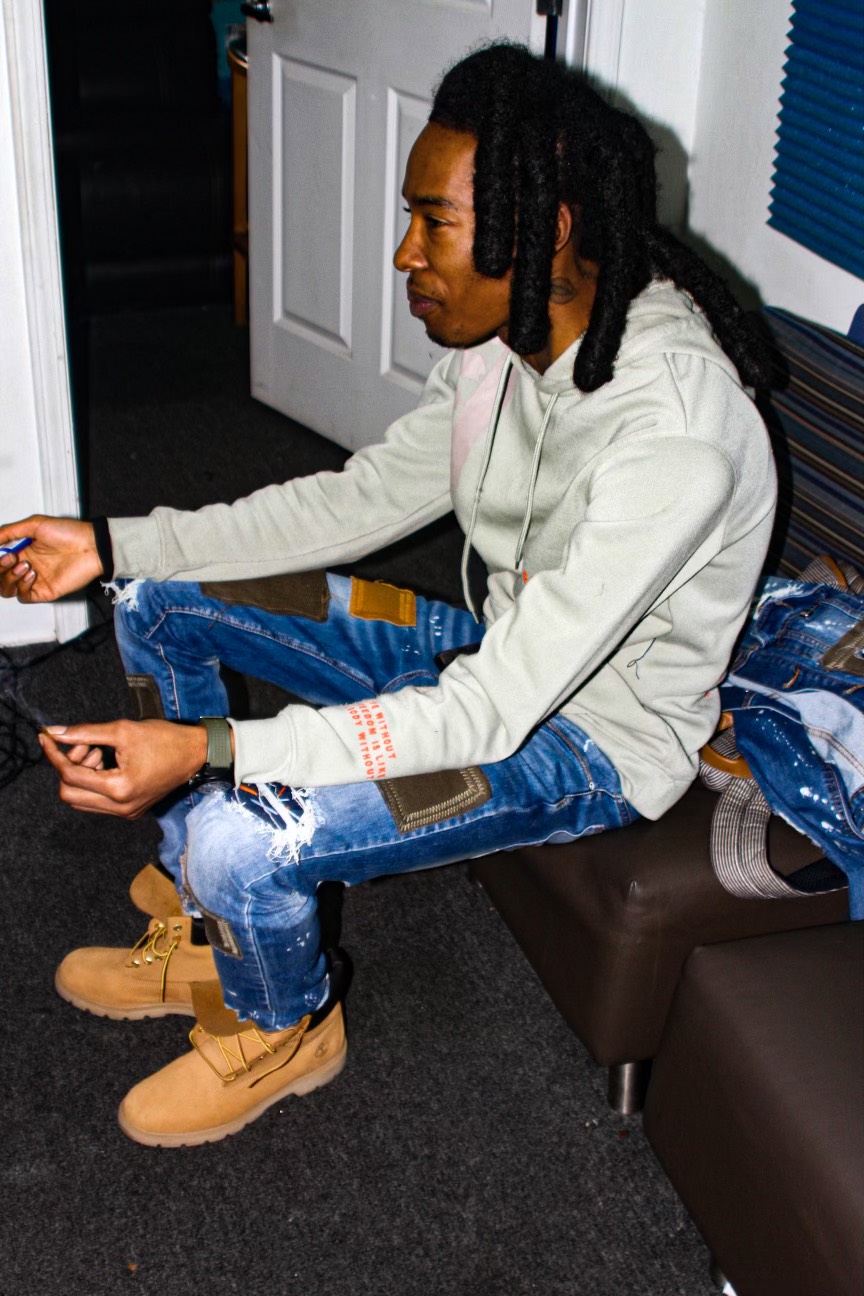 Tell us a little about yourself?

My name Earthworm Lean coming out of Clayton County, GA. Making music always was a hobby for me. Telling on a beat how i do, a gift i refuse to let go to waste. We might can’t talk about it one on one but i for sure can put it in a perspective in a song.

How would you describe your latest single?

Step on you saying I’m not forcing my hand no more. Realizing how far I came in life and just valuing yourself. It’s okay to feel conceited.

How did you get started in the music business in the first  place?

Watching my Pops as a kid. Just being around him when I was young seeing it gave me the stride.

How did you come up with your artist name?

Playing spades and I got dealt a bad hand. In the midst of me celebrating cause i set who i was playing i said “I get it out the mudd like a earthworm. Im gone make something out of nothing everytime” And my name already Lean so I just threw Earthworm in front of it.

How long have you been in the music industry?

When can fans expect the visuals for the single?

Who are your inspirations in the music industry?

Everybody. From underground to mainstream everybody come up different. That’s that little piece of hope that kept me pushing this long.

How do you go about writing a song and what is your process?

I usually punch in. But if i am writing i can stick to the subject more. I can deliver a lot more punchlines

Any plans on touring to promote your latest single?

What are must haves when your in the studio working?

Lemonade, my smoke. Just me and the engineer in the lab. A crowd distracts me.

What is the best piece of advice in this business you actually followed?

Name an artist(s) that you would love to work with?

How i been by NBA Youngboy