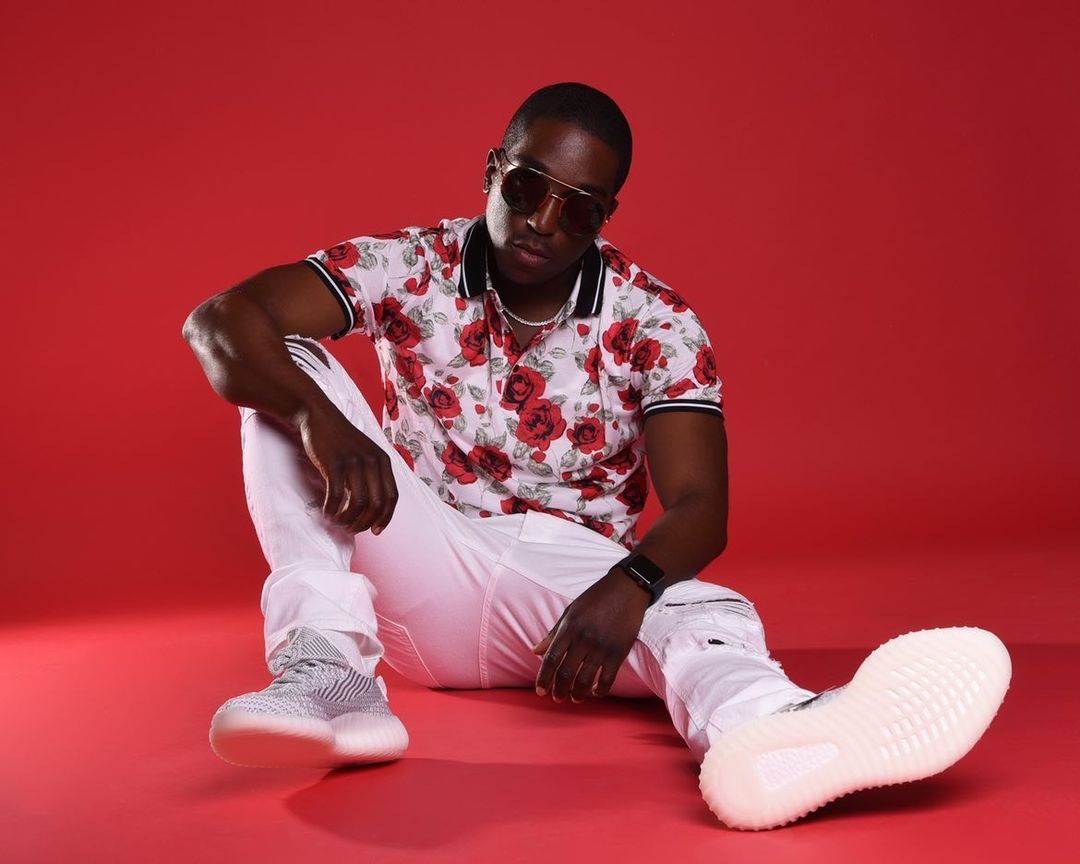 NFE Luke is a rapper and performer from Montgomery, Alabama, who was born in the USA. Luke has over 16 years of experience as a rapper. As a talented youngster, he was brought up in a bad environment and suffered very bad life which motivated him to become someone.  As a rapper, he aspires to show that everyone, regardless of their situations, conditions, or upbringing, could achieve their dreams. Luke wished to be an artist who inspired others to follow their ideas and be consistent always.

He has  worked on many projects with Think It’s A Game Records, YFN Lucci, Rubberband OG, CMG Breezy, Jacquees, Rich Homie Quan. He’s also been associated to SODMG artist Flo Malcom. At an open mic, he landed a solo deal with Sony Music. During young age, he released a single by Island Def Jam. Rubberband OG, Dashius Clay, Khaotic, Playboy Tre (of Hustle Gang), and Dashius Clay all contributed to his songs. He also used to own 40Films, a firm that produced music videos. He’s also appeared on Moneybagg Yo’s tour and Kcamp’s. Luke’s work has been featured on several popular radio stations. He made over $30,000 in the previous year by posting amusing videos on Instagram and adding his music to them.

Luke will release  soon his “Long Time Coming” mixtape in March 2022. So give it a listen and keep a watch out for his upcoming album, which will be released later this year. It’s going to be a lot of fun!!! Nfinity Forever Entertainment, according to Luke, will be a future hub for artists, DJs, influencers, creators, graphic designers, and producers. To become one of the most significant record labels in the history of music.

Who is ‘Joddy Catalán’ ? Single “Mejor Sola” being a shining example of her work

BadGirlzClubLa has been picked up as a new official show