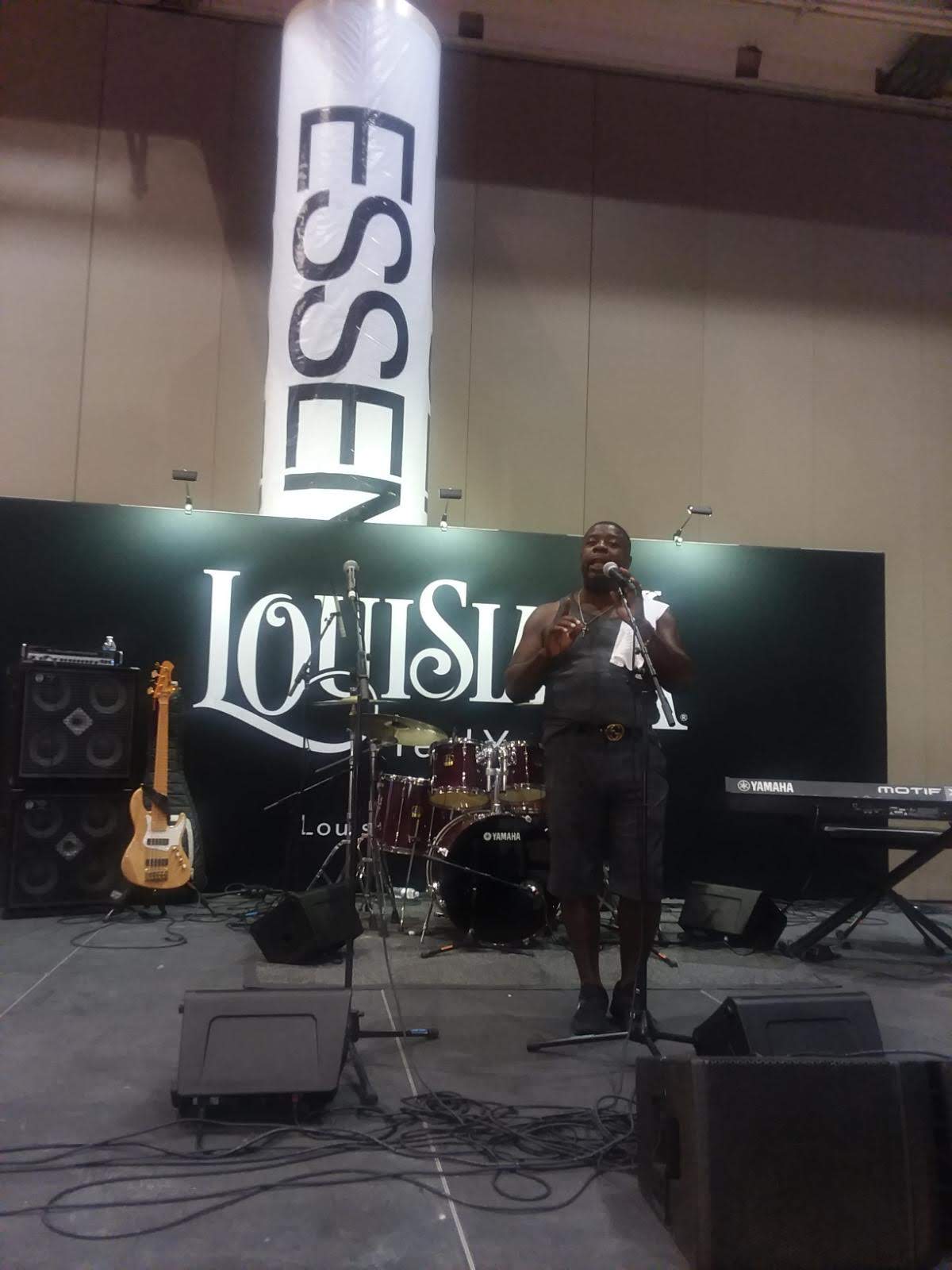 “Your faith will lead you to your salvation” Mark Morgan new music is motivational, revivify, and leading people to Christ.

Most people who have been under the training of Mark Morgan during his years as a Director for Choirs and Praise Teams for the past 36 years, would portray him an exceptionally talented. Marks holds a Music theory degree from the remanent Rutgers University.

Contributing immensely to the growth of gospel music in his community by the agency of diverse impactful activities has made him an asset. He founded a group called Mark and Men of Glory in 2010. In 2015, they released a widely accepted piece called, “Praise the Lord”. It was a major ingredient in the praise and worship set of most churches in the state. Riding on the acceptance created, shortly after, the group released another anointed song called “Thank you”.

As a teenager, Mark and his brothers started a group call Justbrothers, they snatch a deal signing with Philadelphia International Record under Gamble and Huff which had label mates like Phillis Hyman and Teddy Pentagraph. Mark and his brother also recorded a song with Nick Canon titled I owe you

The father, husband, preacher and mentor, Mark Morgan has been recognized in ways that honor his service to the growth of gospel music. He was awarded keys to Wilmington Delaware City for his 25 years of ministry. He won the award for Artist of The Year in 2015 in South Florida and toured with country’s favorites like Traci Braxton, Jason Champion, to list a few.

In an interview granted just after recording and set to release Faith, Mark said, “I pray this song inspires the hopeless and removes doubt when they face uncertainty”.

When he was asked to share instances or encounters where faith proved the impossible was achievable, he went on to share stories about his childhood.

The award-winning minister grew up in a financially challenged home as it was the case for most African Americans during this time. His Mother Helen Williams known from the Gospel group called the Heavenly Dee Etts out of Trenton NJ, well know Gospel group during the early 1970 and 1980;s  Hs mother raised all 12 of her kids in church, values were instilled in their hearts to become greater versions of themselves. One of the greatest values were, “Your faith will lead you to your salvation”. It’s amazing how important values like this are relevant at core moments of one’s life.

Losing a brother and sister in the same day due to a car accident. He shared how he remembered his mother lying grasping for life praying fervently that they would survive, but his brother and sister unfortunately did not survive.  Make life seemed fickle and almost worthless in that moment. But, through the lens of faith, he could see hope.

When he was asked if he had experienced crossroads, been in between choices and how faith helped him in those moments, he affirmed that he had his experiences. His story is one intricately colored by the gift of faith. The collision of all his experiences in life has kept him going. He has overcome unemployment, homelessness, and divorce because he held on to the words “your faith will lead you to your salvation”.

In the summer of 2022, Mark Morgan served as an executive producer on him and his brothers first ever single Creation

“This song carries a universal message for all believers. The message is Faith and its relevance for our journey with God. It is usually the darkest hour that is just before day. Faith will see us through”, he emphasized.

The song is out and available on all digital streaming platforms.

https://www.youtube.com/watch?v=1iziHnWe9jYYou can follow Mark’s journey on all social media platform

Yung Phonikz On The Path To Greatness In Music Career 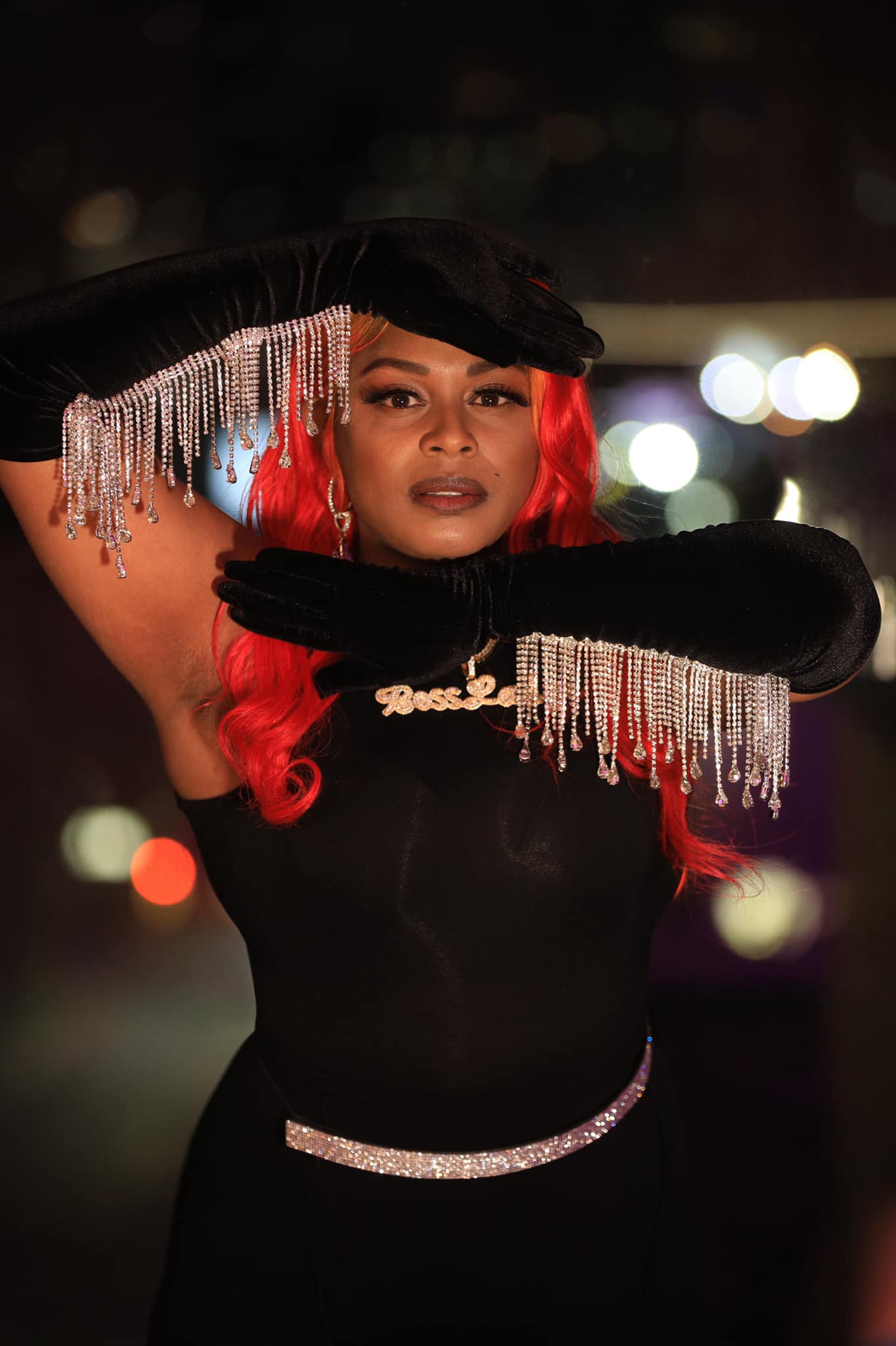 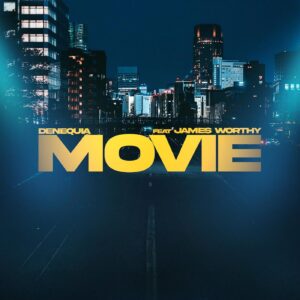 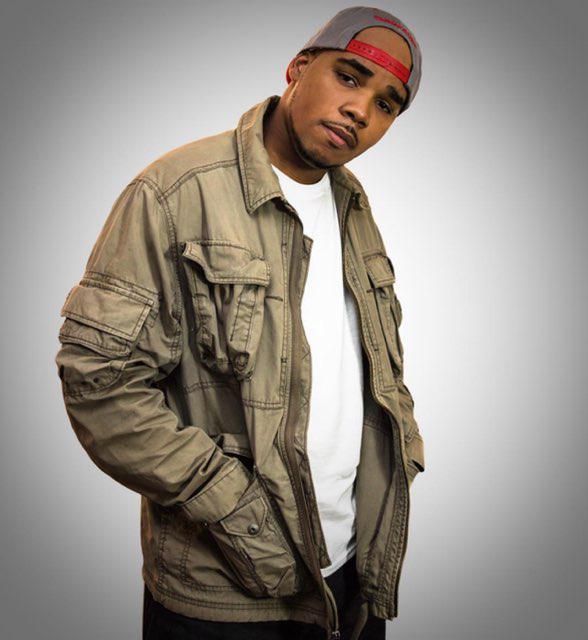 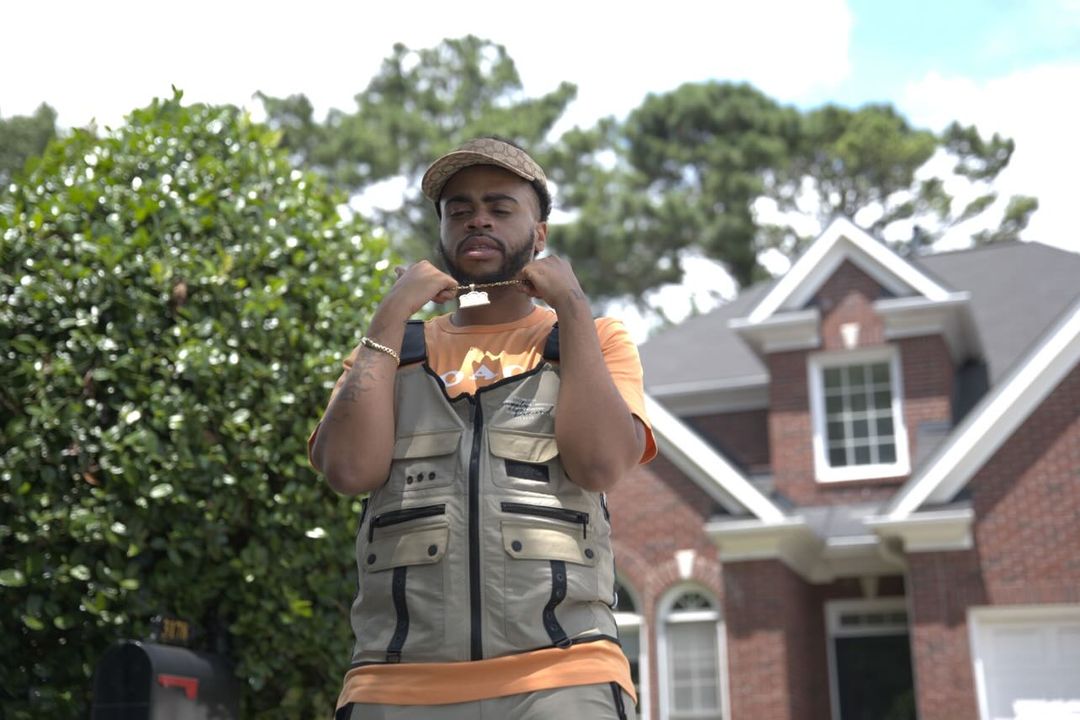