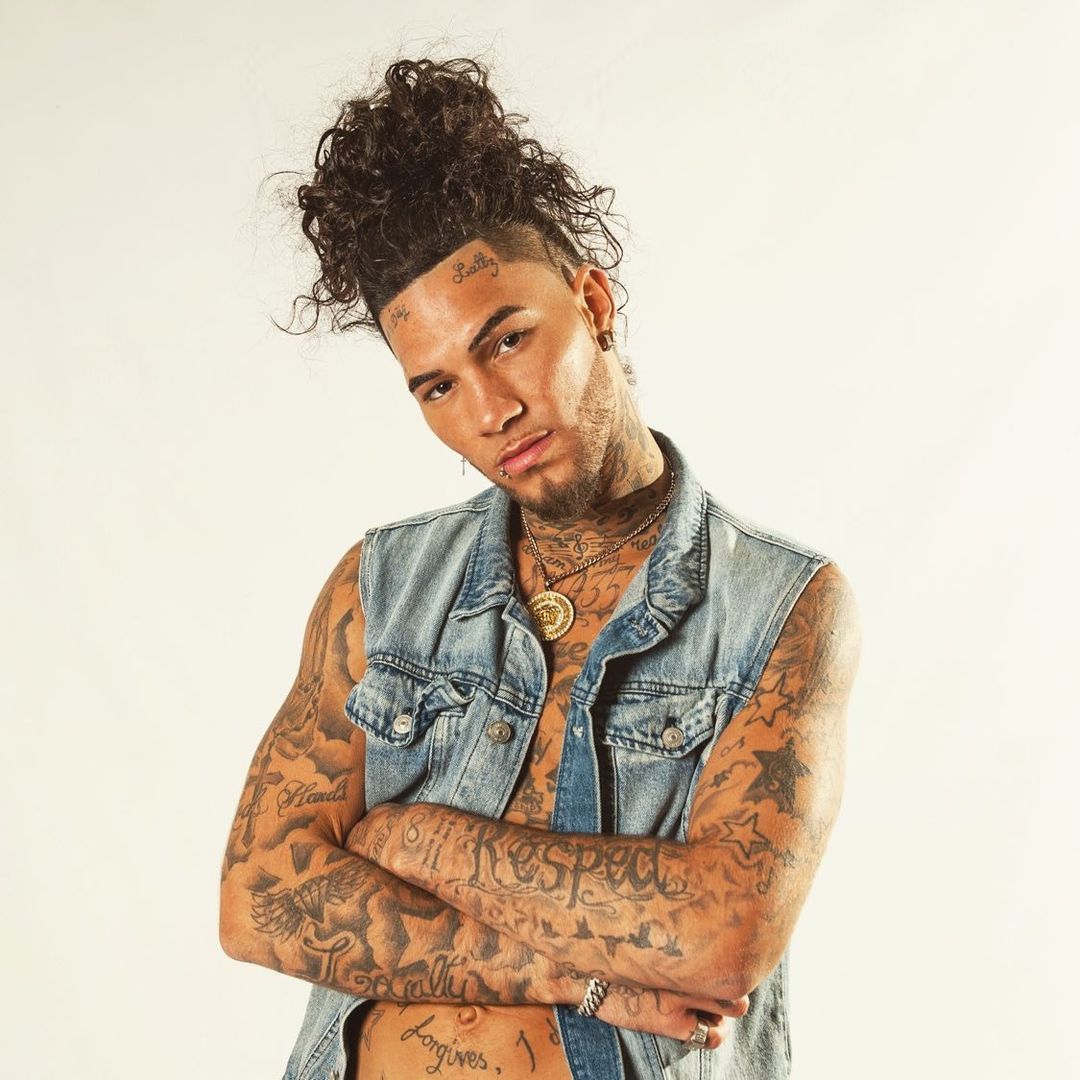 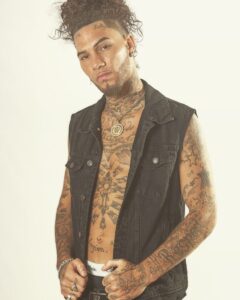 Lattz is an independent Hip-hop artist & entrepreneur having millions of views and comes in  top 15 charting songs that placed  him at the top tier of the Cambridgeshire music scene. He is the CEO of his  company with  record label called “YoungDiamondBroskis”, has built his own professional music studio where he engineer for a lot of artists some even big names in the game such as JJ Esko, Rafa G & More.. As well engineering all his music himself , promote, market, and distribute it all by himself and his company goes success.

How did he start his music? Inspirational story behind his success & achievements!!!

He  was never into music and never thought that about the music industry but late 2017, he  was playing around on beats from youtube and started to make a song here and there as a joke, then he put the songs out and everyone in the city started listening and enjoying what he was doing. Even though, he didn’t take it serious at the time, but then he started to think wait.. everyone is liking it and he was getting a lot of messages from people telling him how much they were loving the music and how it was helping them on a daily basis, it was then the day he started to take it more serious and started to make more and more music.. at the time he was training boxing and  wanted to train to become a professional boxer as he loved fighting, and when the music came about, he just focussed on that and started to learn the basics of creating music.. time went past and he released a few songs until he started to become really known in his city. He was making and  people were motivating him and it made him more intrigued to continue so then he started to go to a local studio to start making and taking music more serious; He worked hard and put all his time and focus into music and used it to express how he feels and what have been through with life experiences.

What are the upcoming projects about him?

His project to date has to be his single “I feel a way” all engineered by himself and produced by his main producer Ocean which is very well known for making beats all over the internet with millions and millions of views, streams and almost half a million subscribers on youtube, for him this was the best one so far because he was in the Covid situation at the time it must have just hit and he made it all over the internet through a video call with for him it was good as it goes to show that no matter what is happening it doesn’t stop you from achieving what you want and it is still today his favorite song that He’ve made so far. He also loves  his song “Grew Up” featuring for his brother Rafa G as it has a very deep story to it if you see the video, he does always make sure  energy is always good and high and make sure calm and in a place where he can focus and have no distractions.

Where he stands being independent artist ?

He says that he is  not going to lie, it is very hard and it was hard turning down some huge deals but… I love the process and wouldn’t change anything about it. I feel like a lot of artists go wrong in just selling themselves to a label without knowing what comes with it because they probably were just thinking about the money and fame. I’m a little different I don’t care or don’t pay attention to fame or money like that, I just focus on creating something , I enjoy and focus on delivering it to my fans as best as I can everything else is inevitable, money fame, materialistic stuff all of that comes with success regardless and if you just think of that then 99% of the time you will fail. To be real and be genuine in what you do be passionate and everything else will be easier and flow a lot better.

His career so far now?

He is proud of himself because he worked so hard to get to where he is today and it was very challenging for him being independent and building brick by brick but he loves every single moment of it at first nobody wanted to show love or support him. He is so proud of himself and he still have a long way to go and he is  ready for everything and anything that crosses his way. Today he is role model for whole region (Cambridgeshire/Peterborough)

HE HAS BUILT AN EMPIRE WHICH THE WORLD WILL SEE VERY SOON.. LATTZ YOUNG DIAMOND BROSKIS

Executive Producer from Gary, IN prepares for lead role in Upcoming Film