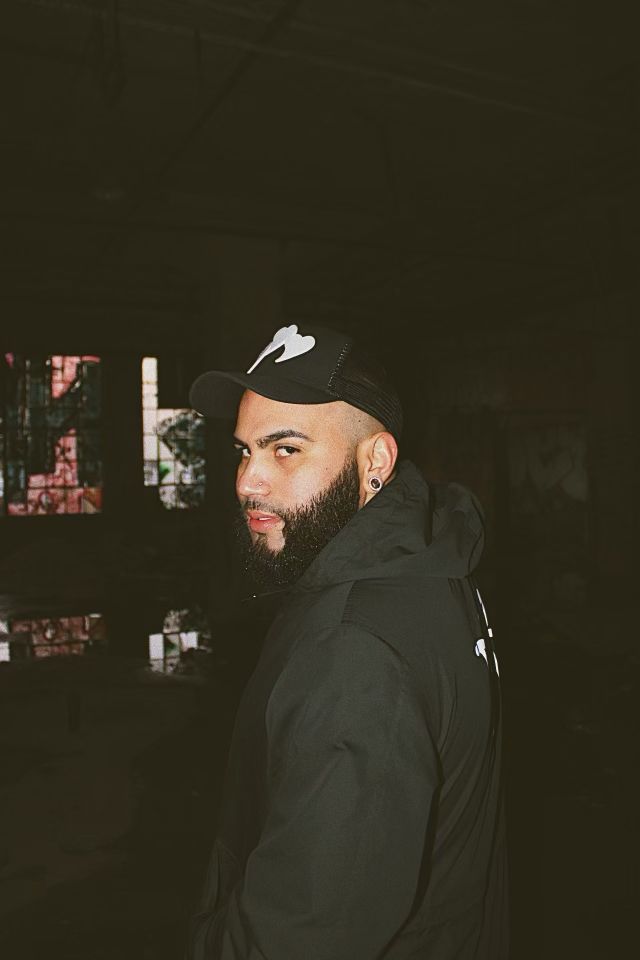 ‘Life’s too short, so live it to the fullest while you can.’

Living his life with this mantra, Luis Beltre – popularly known by his moniker, GoodVibeVilla or Villa – is the perfect picture of a man living his best life. He is a music artist, entrepreneur, and investor – undoubtedly a unique portfolio.

Indeed, life is too short. But sitting around waiting for the right time is not what brings success. Living in the moment is the smartest way to go about it, and anyone who is not convinced needs to see how Villa is living his dream in the ‘oh-so-happening’ Los Angeles. With two music studios and successful business ventures, Villa built a life from scratch, convincing people that being a rising star is not something to be ashamed of. In fact, it is the only way to make the best of life, by living it in the fast lane.

Born in the early 90s in New York, Luis was always ‘free-spirited’ and loved the concept of letting life run its course with music as his companion. Even when Luis was a kid, music was something that brought him peace and gave him the escape he needed. From hip-hop to jazz, he listened to all kinds of music. But the artists that helped him find his passion for music were Frank Sinatra and Rick James through their amazing music. 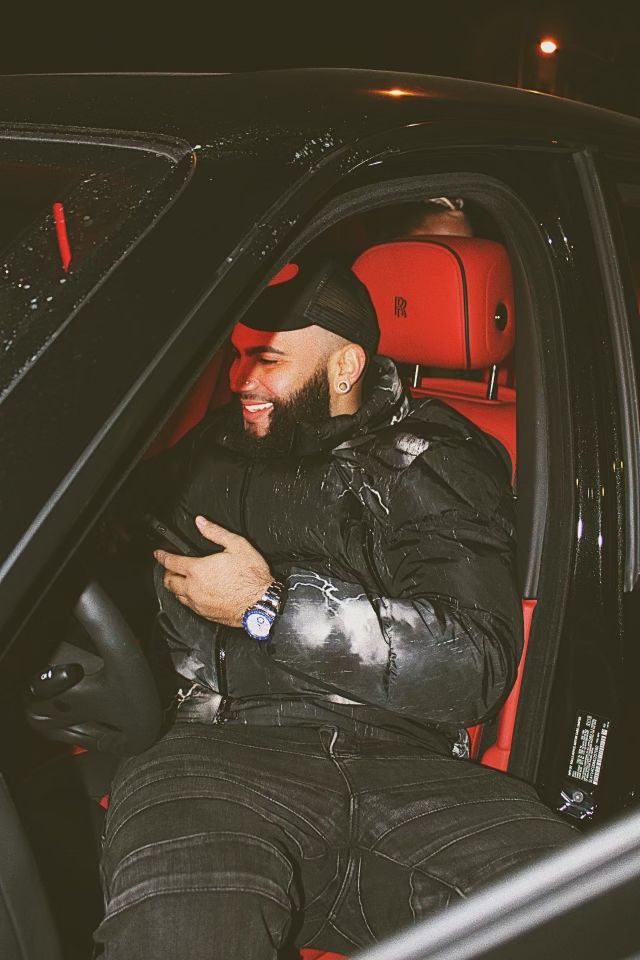 Luis used to work at Trap as a teenager with his friends and spent much time freestyling. While this may sound like fun and games to the world, it was when Luis realized it was music he wanted to pursue. He escaped the ‘Trap’ and went on to do something big, landing in Atlanta, Georgia. He worked on polishing his craft and honing his skills. He finally took the plunge and made his way to Los Angeles, a place where dreams come true. While working on his music there, he founded GoodVibeMusic in 2019. Luis created the platform to release not only his music but also for all those aspiring musicians that come to LA to turn their dreams into a reality. He built a network of young artists, and together they used the studio to release songs to inspire and educate the masses.

Besides running GoodVibeMusic, Luis owns a music studio in Atlanta with dundealtrak under the name Deaf Star Studios. But his portfolio does not conclude here. While he makes music as a hobby, he is inclined toward investing in convenience stores and small restaurants in Allentown, Pennsylvania. In addition, he is pondering the possibility of stepping into the fashion world, and he has already come up with a name, Plug Flavors.

Villa loves his life in LA and is emerging as a noticeable entity in the country, thanks to his love for music and elite entrepreneurial skills.

For more on, check out his socials:

3wade Has What It Takes To Break Out In Mainstream Media