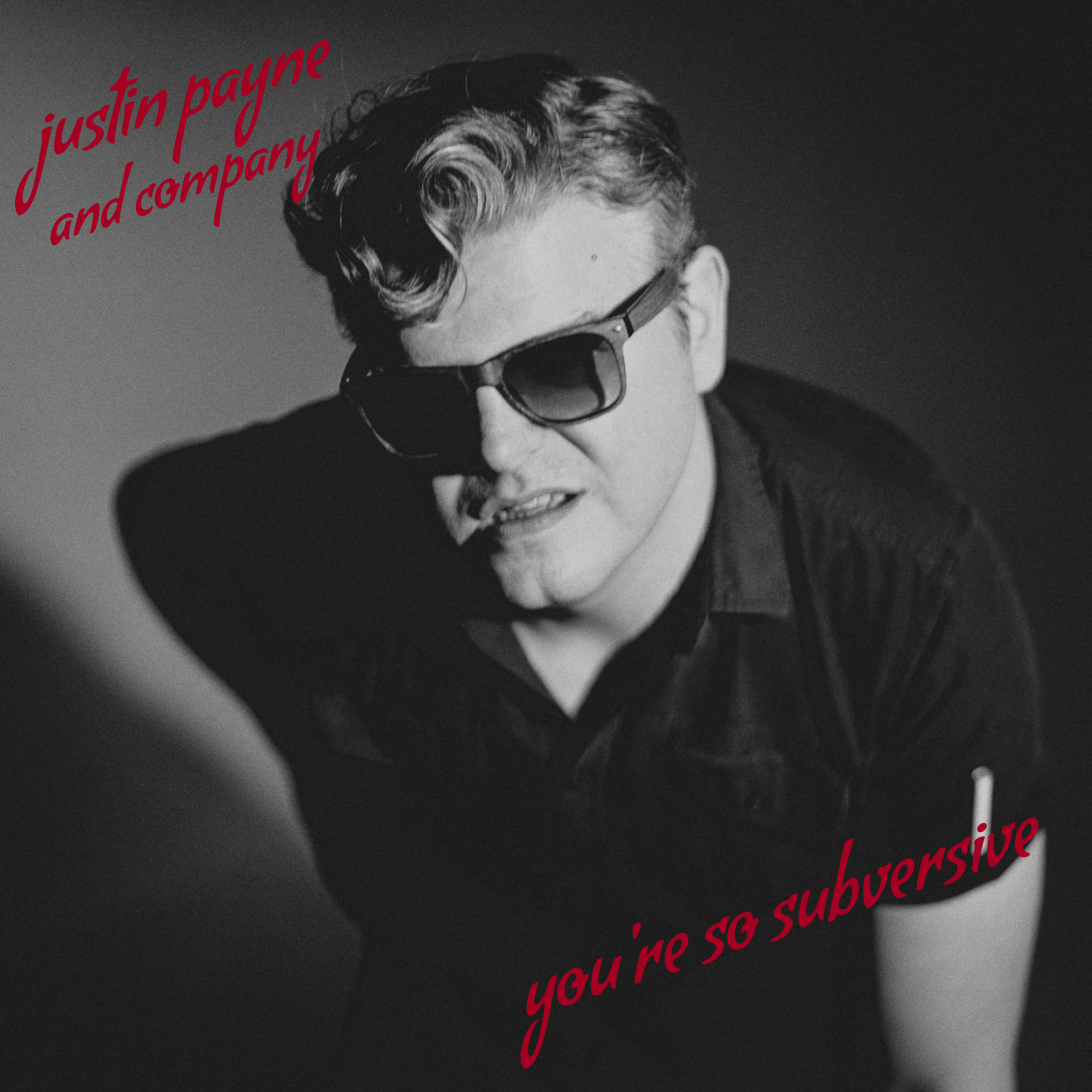 A musician, composer and performer for over 15 years and self described “natural born underdog,” Payne studied music composition and classical violin at Bowling Green State University, which are definite influences on his lyrical and thematic style. Much of his discography has been centered around themes of devotion, love, community, angst towards corrupt institutions and people, as well as various flavors of social commentary all wrapped up in instrumentals typically pulling from the rock tradition.

The music video for Justin Payne’s latest single “You’re So Subversive” provides a high-energy visual accompaniment to an already lively track. Viewers witness front and center the kind of person this track criticizes: someone who goes to bars and acts cool but ultimately serves as an annoyance and a disruption.

Downing bottle after bottle at the bar counter, taking dubious pills in dingy bathroom lighting, harassing uninterested women, and forcing himself on stage during our band’s performance are all activities that our self-centered poser stand-in executes during this music video. It’s made clear that anybody acting like this at a bar isn’t there for the culture, or out of respect for the patrons and the performers–they’re just there to blow their own hot air and cause a scene. Payne’s right, people who act like this really are “like a disease.” A disease that needs to be booted down a few pegs and shaken up a little.

His first self-released and self-produced EP, “Interstellar Vagabond,” released in 2014. It was a solo acoustic EP that led to his first major signing with a booking agent, two regional tours and two national routes. With the first incarnation of his band, Justin Payne & Co, a six song self-released and self-produced EP was released in 2016, titled “High Water”. This led to a regional solo tour and a co-tour with songwriter Zach Wilson. Payne started the next incarnation of his band in 2018; during this run, the band performed as headliners at the Black Swamp Arts Festival and recorded a full-length vinyl LP, “Season of Loss”, as well as securing a writeup in American Songwriter Magazine and a regional major-city band tour.

The latest incarnation of the band is stationed in Nashville and includes Payne on vocals and guitar, Marshall Fassino on second guitar, Dave Cerelli on bass guitar, and Eli Simon on drums. Their newest full-length LP, “underrated/overstimulated,” is currently in the works. Payne has performed all over the United States over the years; some of his favorite venues include 5 Spot in Nashville and Space in Evanston, IL. Live shows are fun and high energy, with a constant momentum and little time between tracks to keep that vibe going.