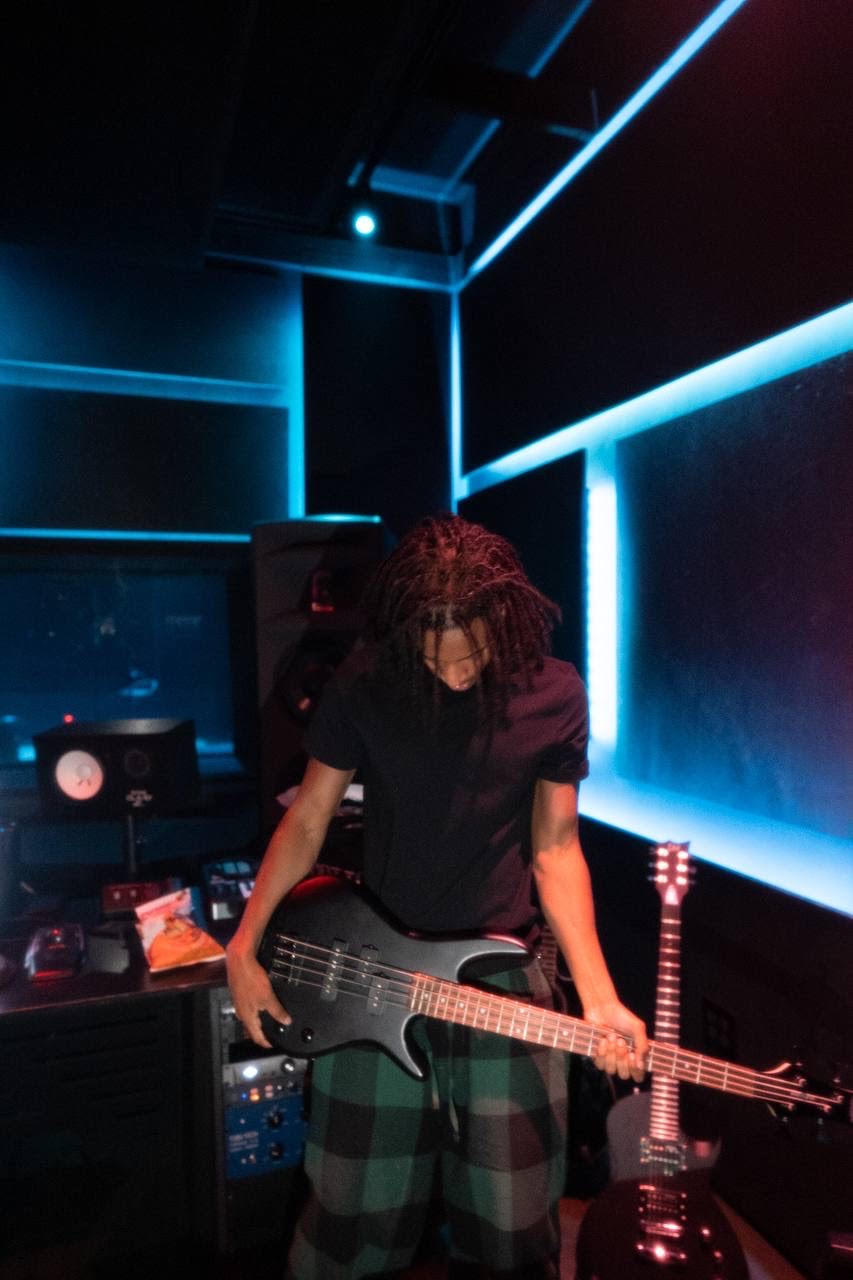 Rising Artist ‘Jinny’  represents the city of Los Angeles as he was born and raised here.

His Latest releases “Ok Cool” and “Doe” were heavily Chief Keef influenced mostly due to the beats He choses for those particular songs but besides that he usually finds inspiration from his own swag and intuition when he let himself flows in the recording booth. His music is unique for many reasons all the way from his beat selection to the flows he chooses on each track. He knows that there’s not many artists as versatile as him.

He realized music was his passion at 16. It started off as just another hobby for him but it wasn’t until many of his friends heard what he could do and told him how much potential he had, that’s when he started taking things seriously and began excelling in his sound then eventually working with established recording engineers in the industry.

he listens to a huge variety of music other than just hip-hop simply because he thinks it’s cool hearing and getting inspiration from songs non-exclusively to one genre. His playlist consists of Hip-Hop, R&B, and even Soul.

He has always been a deep thinker and found it easy for himself to express himself with music a lot, so he thinks his emotions are his biggest inspiration to what he writes. Whenever he feels a certain type of way and want to get something off his chest it’s a pretty good indicator he should be recording a song at that moment because he likes to keep his music raw and genuine.

Outside of making music he has a huge passion for cinematography and love shooting videos, thankfully, that goes hand in hand with shooting music videos and allows him to incorporate his directing skills whenever he is. He thinks this is important because he feels like many artists have trouble illustrating the vision they have with songs when too many people are involved, so for him being multi-talented is definitely a blessing.

Something He wishes that he was told when he first started making music is to just start, He is definitely a perfectionist so initially he often found himself worried about not having the best equipment or having all the plugins installed on whatever software he is using. As he progressed, He realized how nuance and complex music can be and a lot of the stuff he thought he needed wasn’t.

He aspires to get his music played worldwide and impact as many people as possible.

Right now you can find music on all digital streaming platforms and YouTube to watch his videos.

In an Insider’s Look: Amro Shihadah Predicts Music Will Drive Blockchain Into the Future

Feel the waves of music with ‘ Mouctar Telly ‘