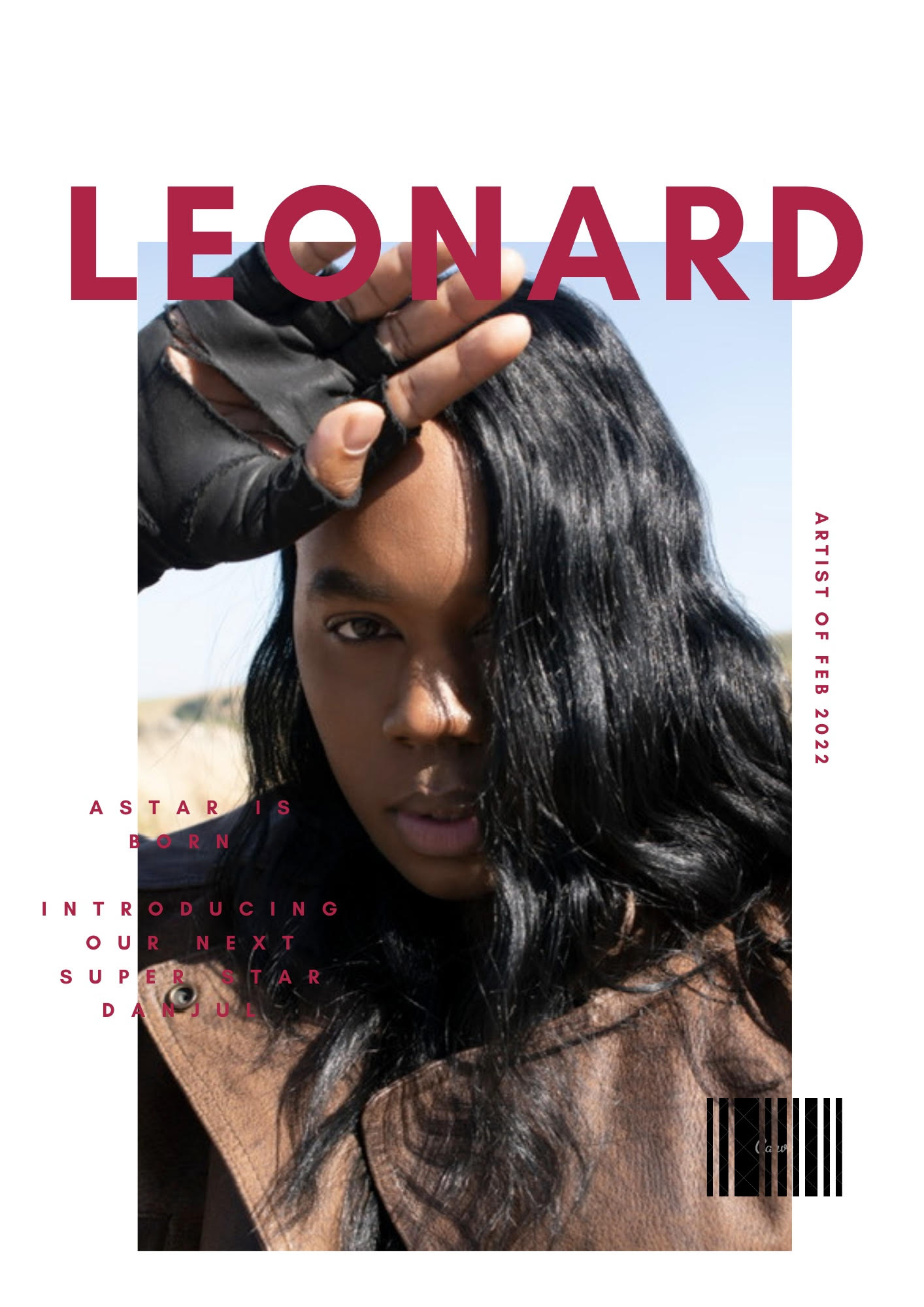 Danjul: I’m a middle child of 3. Older sister, myself, than brother. I definitely walk my own path. But doing that hasn’t been the easiest. With that, Comes a lot of “question” & “ ridicule“. When you walk your own path, people tend to be afraid of that because it’s something their not used to, or just plain ignorance and self hate. It wasn’t easy growing up. But I had a mom that is like my Wonder Woman very strong and has been through a lot. She did the best she knew and gave us a lot alongside my stepdad who raised me since 8 months. I always had a very imaginative mind, a lot of times it saved me from the harsh reality I was living. My mom & grandma always taught me to never give up. Those two women are my everything…losing my grandma honestly is so hard…I’m trying not to cry as I give this interview. I think what keeps me going now is my grandmas voice. And our very last conversation we had ever….

Danjul: I was born in Inglewood, CA but raised in a city called “Covina” I’ve been a cali boy my whole life.

When did you start music?

Danjul: Professionally? Probably 2008…but I think music was always built within me. But god had to allow me to discover that gift within myself. I mean my story is definitely not like the rest lol. I wasn’t in choir, I wasn’t in a tv show, we didn’t have much growing up. But my parents never showcased that. Obviously, when I got of age I knew things were bad but as a kid my parents did the best they could to cover the hardships up. If that makes any sense? But I started my musical journey my writing poems. I had a lot of pain and only way I could express was through writing. My mom took notice I guess and made me join this contest and I won lol got my poem published in my first book at 16. Than I started buying albums like brandy and I taught myself how to write a verse, chorus etc etc. it wasn’t easy. But I’m proud to say I WRITE ALL MY OWN SONGS!

How did you get into music?

Danjul: I went to college in NYC, and I just became fearless and nobody knew who I was and that spirt just filled within me! After 1 year of private university in nyc I moved back to cali & I met a producer named Matthew Nelson in Los Angeles. And he was the 1st producer who really listened to me and helped me build my sound. I’ll always thank him for all he did! I never believed in myself, I still have trouble….but he did, and he taught me so much about my voice and recording music. We did a project together that got the attention of DISNEY! Which was a shock cuz I love Disney, so then I got the confidence to continue to evolve my sound with other producers.

Who inspires you the most musically?

Danjul: Michael Jackson, Janet Jackson, Brandy, Timbaland, Justin Timberlake, Prince, Missy Elliot, Nicki Minaj. Those are just my main ones! But those artist I study. Especially BRANDY. Anyone that knows me knows I love borderline obsessed with brandy! Her voice is god made! Be a dream to work with her one day!

What do you want people to take away after listening to your music?

Danjul: I want to feel like they’re literally in a different world. Escapism is key.

Any new music coming out soon?

Danjul: “Drama” is my most recent! Released through Bentleyrecords (Nyc). It just was released in Korea 1/26/22! But it’s been out since 11/24/21 everywhere else! That’s honestly gonna be my focus for 3-4 months. It already has 20k streams on Spotify without any marketing! But, yes I’m always working on newer music with my producer Connor Weinstein at 137 productions in Aurora Hills, CA and Nathan Bankston! We have a 2nd follow up in the stash after Drama! But until then please stream and support DRAMA! It’s literally everywhere! It’s such a lit record! Thank you for this interview! 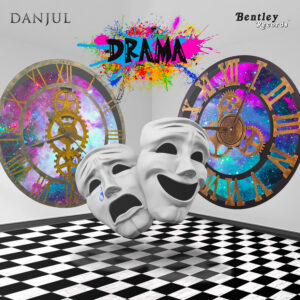 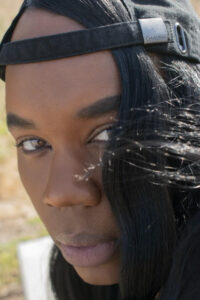