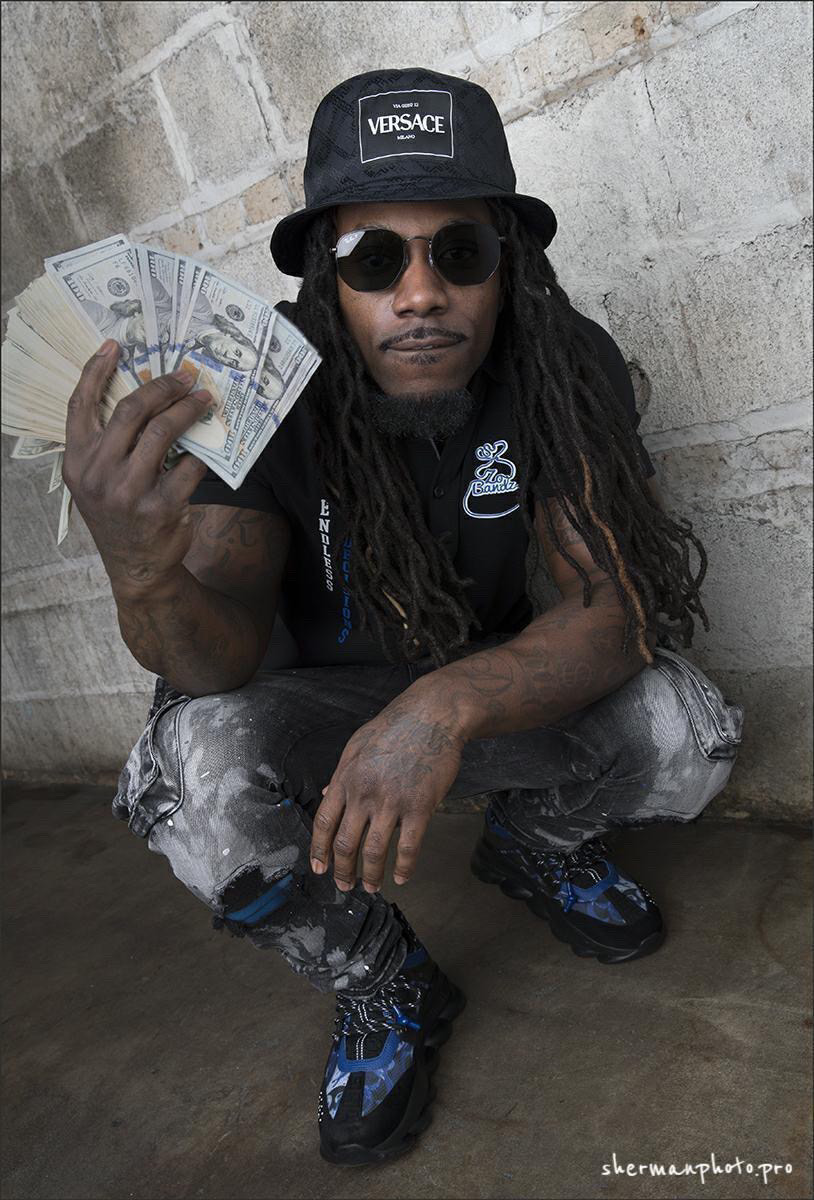 Zo Bandz is an American artist and rapper who was born in Chicago, Illinois, on September 28th, 1993. Zo Bandz is a recording artist that enjoys making music. He is so enamored with it that he has made it his life’s ambition and believes that life would be worthless without it. On the other hand, his music is incredibly diverse, melodic, and suitable to any mood. Zo feels his music distinguishes out from the competition because he gives a melodious laid-back feeling that is popular in the genre, as well as a constant switch up of flows (delivering messages and a story with diverse bars, punch lines, metaphors, and so on).

In addition, he loves calm tones in his tracks. Zo Bandz has been rapping since he was eight years old. At that age, he penned his first rap on paper, and he’s been composing since around 2011, with a little break in 2014 before returning to his creativity and business in 2021. Throughout his life, he has been influenced by artists such as Lil Wayne, Gucci Mane, and Future. He likes Lil Wayne because of how he would just nonstop deliver punch lines and superb songs all at the same time, and how he has dominated the rap game since the semi beginning of his career, Gucci Mane because of how he would just flow on everything he got, and Future because Zo loves to play with Melodies, which Future has!!! His beats are just as catchy and addicting as Zo Bandz’s, and he regularly creates excellent music.

Check out Zo Bandz’s new single “Yesterday,” which is available on all platforms as well as on his YouTube channel, @BossedUpZo. To keep up with his music, make sure to follow him on social sites. Also, keep a lookout for goods with the title “Endless Decisions” on Zo’s Instagram account, @StainGangZo. To place an order, send him a private DM on Instagram. Before the stock runs out, act soon. There has been a long list of Zo Bandz’s successes over the years. He was featured in the Thornridge High School 2012 Pep Rally in the YouTube clip “The lic,” for example. He has over 500,000 YouTube views and 200,000 Spotify listens, making him a very successful artist on the site. Also, keep an eye out for his mixtape 6419, which will be released in June 2022. Listen to his song “Nevamind,” which is available across all platforms. He plans to release a lot of songs this year, in 2022, and to continue to grow as a musician in the future. To learn more about the artist, follow him on Instagram: @StainGangZo and Twitter: @StainGangZo. Follow him on YouTube at @BossedUpZo to keep up with his music.