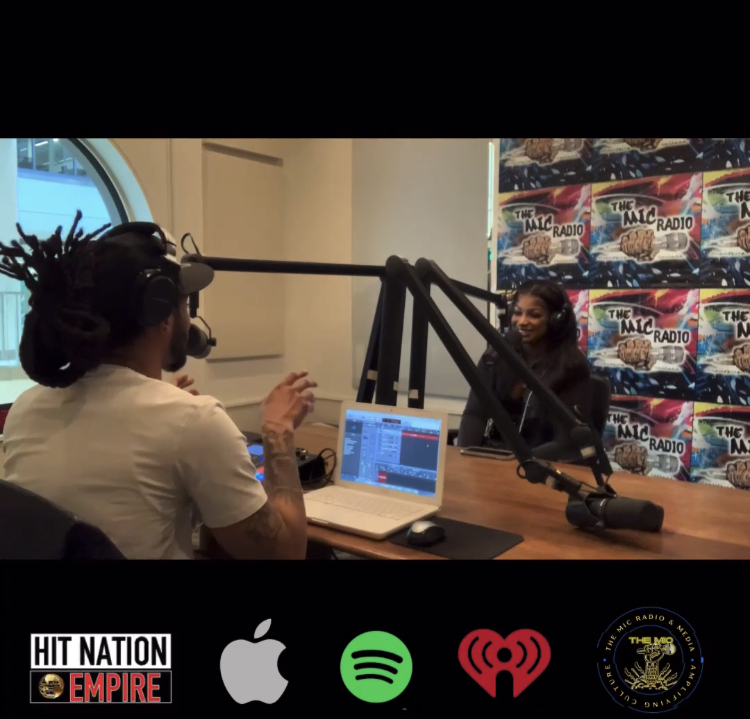 Jahleel “ DJ JSO “ Muhammad is a producer, on-air mixer/personality and publicist from Philadelphia, PA. Within his many talents, he has been very successful in scaling his show on the radio station WPPM 106.5 FM. His segment is called The Mic XM. “The Mic XM” was created to not only educate listeners and creatives, but to highlight the trials, tribulations and success of true catalyst to the culture. The former FM show consisted of a 2-hour segment dedicated to playing indie and emerging artist’s music as well as, new artists looking to be heard for the first time. The show can now be heard on Hit Nation Empire Tuesday, Wednesday, and Thursday and accessible 24/7 via TuneIn app and IHeartRadio app via (The Mic XM). DJ JSO is more than just supportive of new talent and has already helped over a dozen artists establish & monetize their music career. Official playlists are used directly during live sessions via StationHead to help artists generate more fans who can directly stream their music and even save it to their library. He has had the honor of working with a ton of talented artists within the industry.

Since his recent success of gaining syndication to the new Mega Platforms and an increase time and availability, DJ JSO say he is far from the pinnacles he plans to reach and his goal is to keep learning and growing. DJ JSO would like to start securing and closing deals with labels to give his clients more backing to support with production, distribution on indie projects. Marketing is also a major priority on his list. Growth opportunities lead to more success in giving his clients a wider range of audiences. The company’s goal is to mold superstar artists of their own and have them represent the brand. “The Mic” will be breaking artists into the industry in the coming years and already has a few hidden gems their confident will take the music world by storm. DJ JSO has learned to have strong faith, belief, consistency, and good character to keep him balanced when pursuing his dreams. There is no question that his brand will soon be a household name.

DJ JSO is a member of Coalition DJs Philadelphia chapter, a national Dj coalition built to service artists and create super stars; Coalition Djs (founded in ATL) is responsible for breaking dozens of stars such CJ Woopty, Blac youngsta, Icewear Vezzo, Kur, and many more. DJ JSO is also new assistant director of Hit Nation Empire and will be offering opportunities to podcast and YouTube creatives to host or syndicate their show on the network. DJ JSO couldn’t be happier to be teaming up with such an amazing team and continually expanding his brand, success has only begun! 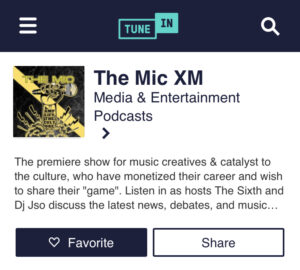 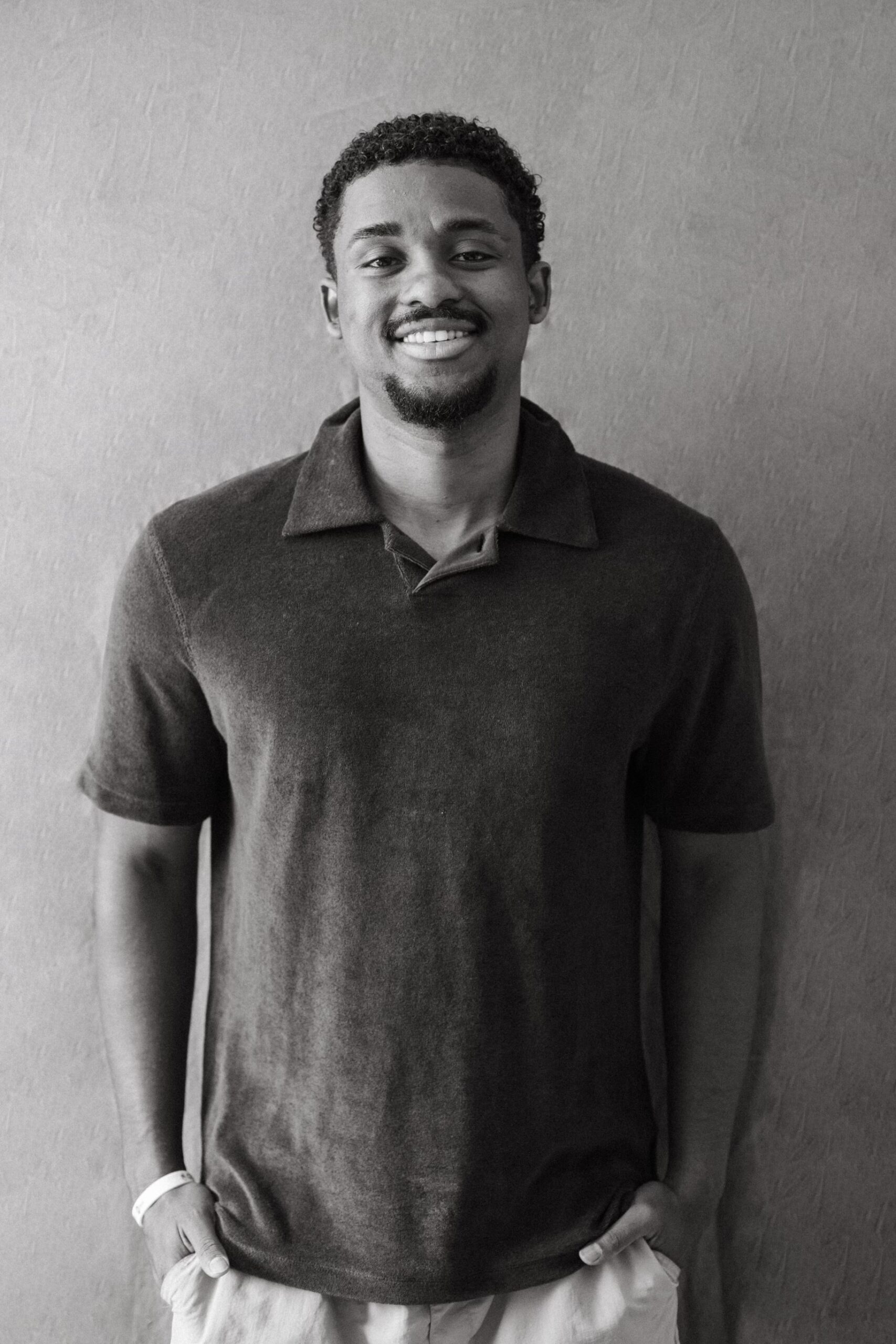 Fashion, fashion, fashion! It’s been around and it has been evolving. Ahmon Metdals and his business partners Naomi Bagga and Mike WIlson have always had a passion for fashion but they have also had a passion to stand out and make a change within the community. The fashion industry is always growing and expressing personality through fashion has always been a part of life. Metdals and his team have breathed life into a startup that is rapidly growing!

Have you heard of My1of1.com? If not then where have you been! Their site is user friendly and very thought out. They are a custom apparel brand that allows people to design and order their own apparel products. It’s a place where everyone can bring out their inner creativity and design something unique to their own interest and style. Basically stating that every time someone comes to their website to design they’re creating their own unique piece of apparel so it is their personal 1 of 1. You know the saying “You can never copy an original ” well that goes true for Ahmon, his team, their customers and their customers’ creative ideas in fashion. A business that is so unique and so limitless is sure to thrive. My1of1 is very unique because they have always made a social impact a priority since they have started. Ahmon states “ My1of1 has a student program where we teach the importance of creativity and entrepreneurship. Then students get to customize and receive apparel products in the program. Also every student walks away with their own ecommerce page we set them up with. We have partnered with Foot Locker to bring these workshops to Foot Locker stores in LA, Chicago, Detroit, San Fran and Dallas”. This has reached 15k students in the last year alone. This community activity encourages entrepreneurs and provides a sense a platform for students to learn about business, fashion and marketing.

My1of1’s vision is to not only limit customers to customizing only what goes on the garments. They see a near future in having options for customers to customize patterns, shapes and overall styles of garments. They want them to be able to allow them to customize the shape and color pattern of their individual pieces. Let your imagination run wild and free with my1of1! If you’re eager to learn more or just curious and want to browse around their site go check them out! Their business is doing so well that you can expect to see My1of1 stores in 2023, where the experience is fully interactive and will be an experience you never seen before. 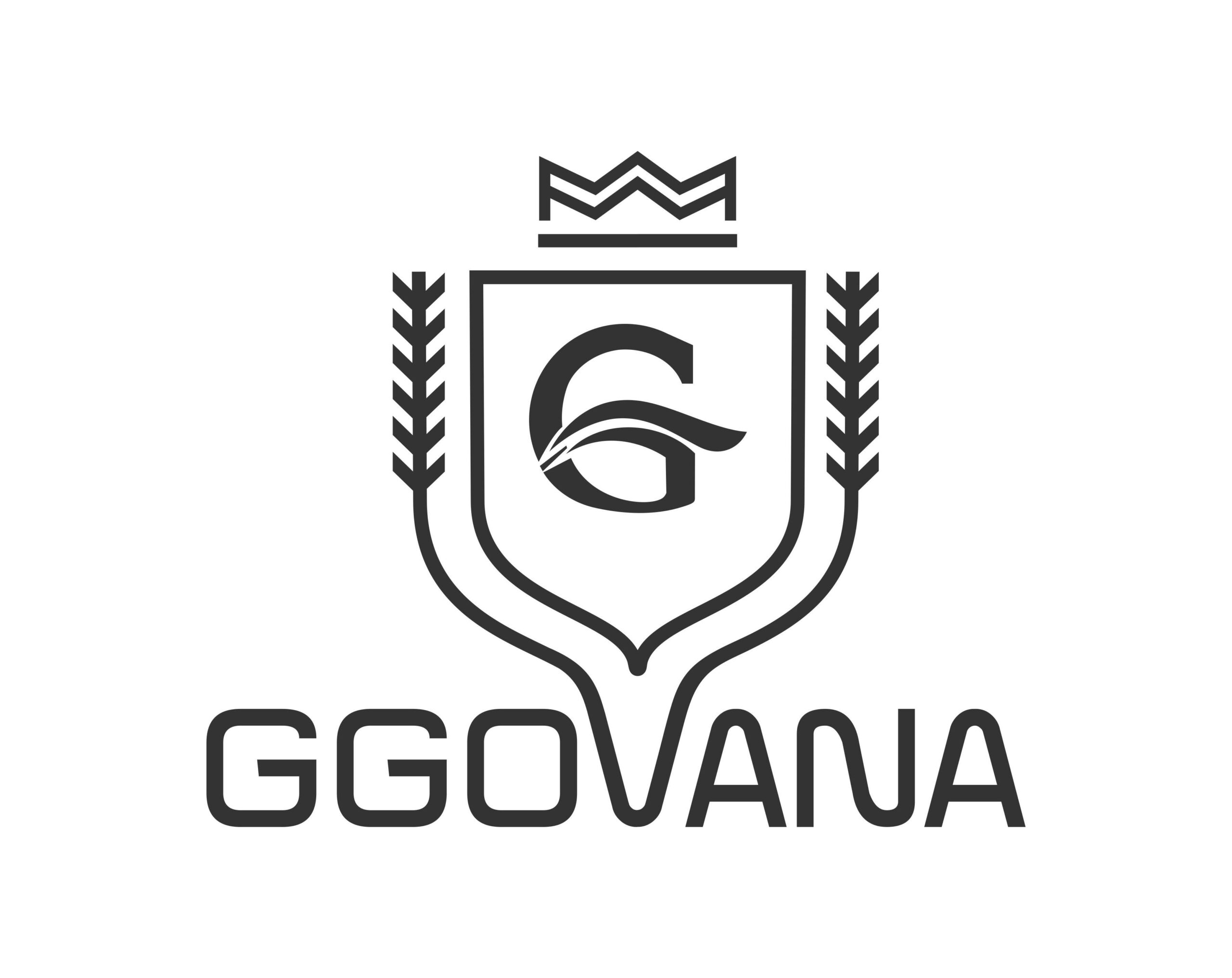 GGOVANA is an up and coming luxury brand created by Alfred Rogers. Alfred’s vision was to create a brand that sparked passion, confidence and comfortability in their consumers. This brand was a way for Alfred to express himself in his own artform within the world of fashion. His goal is to shape his brand into one that is perceived as a brand of high class. He speaks on his vision within his latest book “Diary of GGOVANA”. 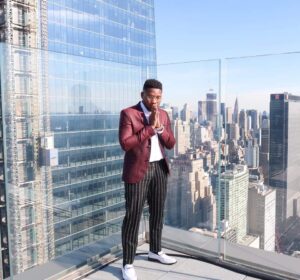 The book is a deep dive into the life behind the creation of GGOVANA and the process of the brand.The brand’s mission states “The natural way of creating and making you feel confident and comfortable”. They are all about creating an amazing experience for the consumer. Motivating and inspiring those who go after their dreams. GGOVANA is a brand, but almost a sense of lifestyle for the owner of the high end garments. 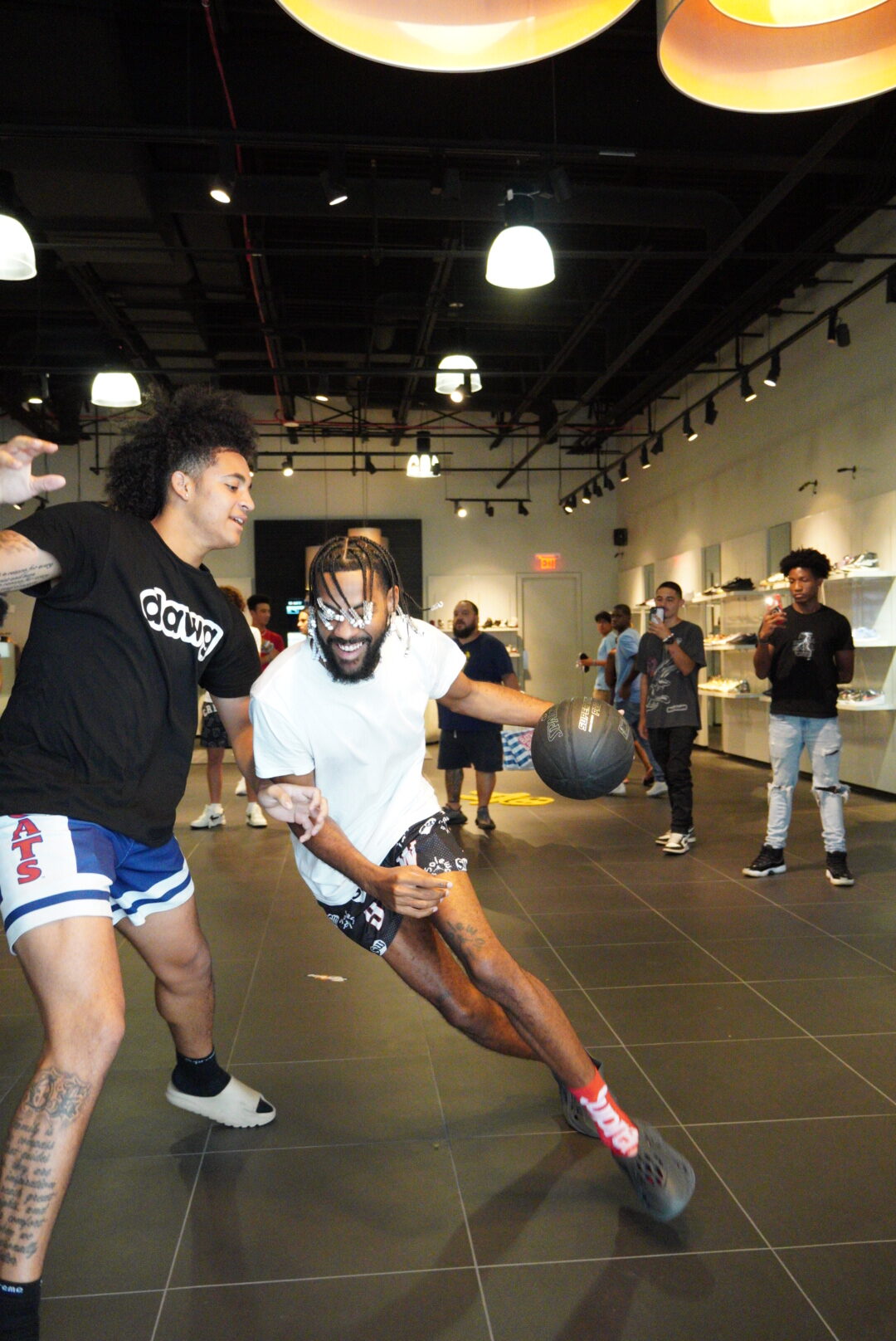 Soleworld is a developing brand possessed by Derrick Starks, Better known as Sole Resell. During the quarantine pandemic a great deal of organizations were failing, yet for a few the pandemic made flourishing organizations. Sole Resell was one of those people who made the most of every opportunity and as ready to make and scale his image Soleworld for all intents and purposes for the time being. He began with in a real sense a dollar and a fantasy. Having no cash didn’t deflect him from making 1,000,000 dollar brand. He took his hustle to the roads and to online entertainment. It was before no time that his business was going through informal exchange and circulating around the web via virtual entertainment.

In spite of the fact that he adores his business Basketball has been something he has consistently had dear to him. Making his image he ensured that he remembered the game for his store. Subsequent to sending off his most memorable store he landed more areas and collabs. His new significant joint effort being with Lavar Ball. This was major and he just anticipates more joint efforts coming in. All the more as of late he has begun to sign competitors under “Soleworld”. Hitherto he has 2 endorsers and is effectively exploring more competitors. Sole Resell is a 22 year old mogul who is a motivation to all. Ensure you look at “Soleworld” and get to know the brand. Additionally stay aware of him via virtual entertainment to keep awake to date on occasions, collabs and refreshes in regards to Soleworld.