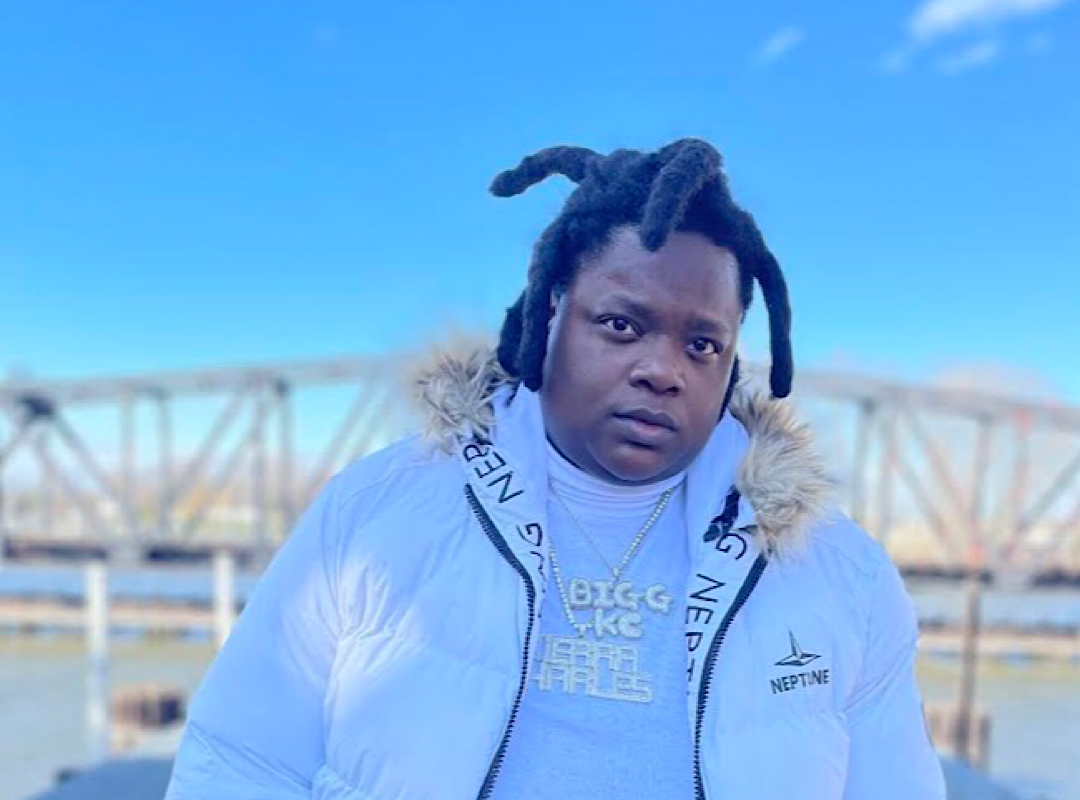 Bigg KC Official is a rising recording artist from Florida who seeks to merely bring authenticity back into the game. Her mission is not fame, but to speak knowledge that will resonate and relate with others. Her biggest dream is to “move, inspire and impact people’s lives and moods” on a global scale. According to the singles and videos she is dropping, that dream is being boldly tracked one musically imprinted step at a time. Indeed, her smile and charisma breaks down walls and creates space for others to be heard while they are yet listening to her fire. Humble but fierce, her resilient strength comes from within, but her external support comes in other forms” she states.

Bigg Kc Official has always been ready for the music industry. Her first public performance was in Tampa, Florida which helped her gain some traction years ago. The crowd loved her. Watch her audience continue to grow. In the meantime check out her music catalog and get familiar with her brand. You can expect her EP “Wild Child” to drop mid summer 2022.